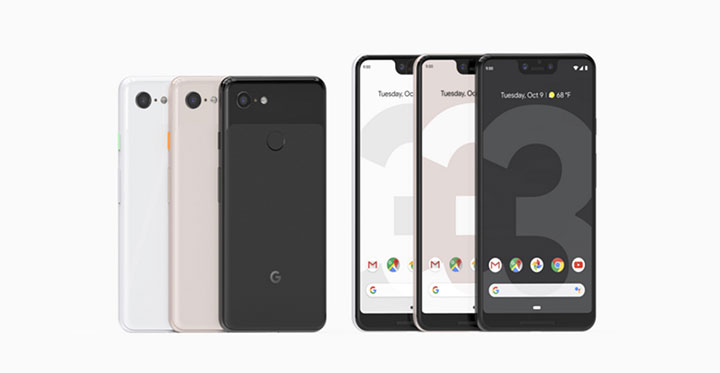 Google has accidentally leaked a new Pixel device called “3a” on its website, media reported.

“Pixel 3a” is being speculated to be Google’s long-rumored “lite” version of the “Pixel 3” smartphone, The Verge reported on Friday.

While Google has taken down the information page from its website, as per the screenshots floating in the media, the search engine giant has bundled “Pixel Buds” and “Pixel 3a case” with the “3a” device.

“The phone was listed as ‘midyear experiences’ suggesting we wouldn’t have to wait until Google’s traditional October launch window for Pixel devices, but might see them as soon as this summer, possibly at Google’s I/O developer conference in May,” the report said.

The name “Pixel 3a XL” has also previously appeared in Android Q’s beta code, the media had reported.

“Neither the actual ‘Pixel 3a’ product page, nor a new ‘Pixel Compare’ page were live as of when we checked, so this leak has only really confirmed the name of the phone for now,” the report added.