Rumor has it that Nexus device will no longer be named that way, for Google is apparently pondering over abandoning the said line of stock Android phones. Instead, it is said to be thinking of launching Google Play Editions of popular handsets, and these devices are even set for a rebranding.

For those unaware, Nexus products are devices which are infused with pure and unaltered versions of the Android OS, and they are manufactured by other OEMs as ordered by Google. They are subsidized products, and hence are available in the market at comparatively affordable prices. 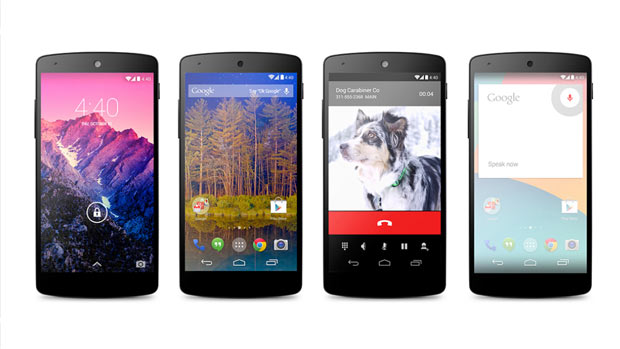 Google Play Editions on the other hand, are flagship devices of bigwig companies which are given the stock Android treatment. Since Nexus devices eat up a chunk of the market share, major OEMs like Samsung, LG, HTC and others find their flagships often lagging behind.

Apparently, these companies could also be compelling Google to do away with the Nexus line owing to this reason. The tweet which is the backbone of this whole speculation comes from renowned leakster Eldar Murtazin, and points out that the Nexus line will be eliminated in 2015, and be replaced by the Google Play Edition line in a rebranded form.

Nexus line by Google is over in 2015 ;) Yes – this line will be replaced by Play Edition (current name, it will be rebranded)

Fans of the Nexus lineup would be extremely unhappy with this move, but it seems market pressure and a number of other things are forcing Google to go with the decision. Their saving grace could turn out to be Google-owned Motorola which is doling out attractive nearly-stock Android devices right now.