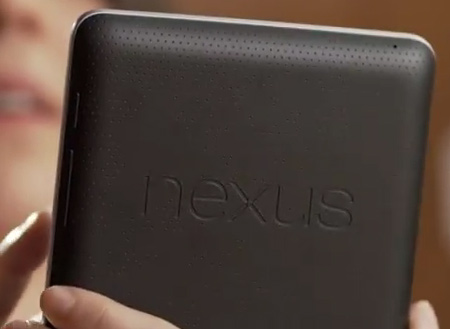 In roughly six weeks from now, the Google 3G Nexus 7 release date will be upon us. At least that’s what the freshest rumor about this Jelly Bean tablet says. Unfortunately, there’s nothing about the regions in which it’s expected to be let loose.

Though Google has built a pretty nifty device within the $200 to $250 price range, the missing mobile data connectivity may have kept some fans from coughing up the cash for it. All this is about to change, if we’re to believe the news about a 3G version being in the works. Apparently, Asus is busy pushing the tablet through production lines. 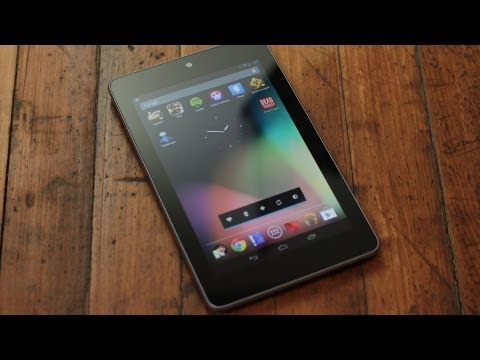 Word’s out that there won’t be any changes to the internals except for the 3G chip being embedded in the chassis. According to Unwired View who picked up this tidbit via MoDaCo, the slate may not land in all countries that the current variant is shipping to on launch day. But adding another feature to the slab will obviously mean an increase in the price tag. This is another point that hasn’t been touched upon by the rumor.

With Wi-Fi being the only wireless connectivity option users and potential customers are looking at with the present edition of the device, many may be willing to shell out a little extra for the 3G option. The Google-Asus baby may not be able to perch itself among the least expensive tablets in the market once it gets 3G aboard, but it might still be able to find itself on the shelf with low-priced 3G ones. 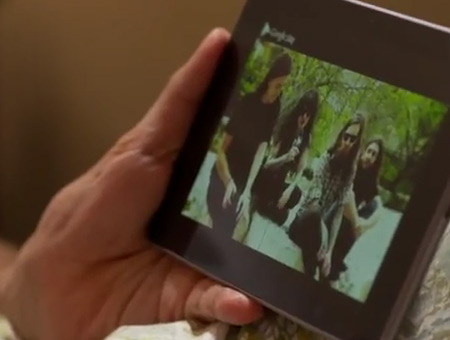 So going by the story so far, the 3G Nexus 7 release date ought to fall sometime after mid-October.