There have been multiple reports about Google killing the Nexus program in 2015 and now, we’re hearing that the new initiative will not be called the Play Edition, but Android Silver. The first device in the new series will be launched in February which basically means that there isn’t going to be a flagship Nexus smartphone this year.

Well known leak artist, EvLeaks, has tweeted multiple times about Android Silver and has even stated that there isn’t going to be a Nexus 6, despite multiple rumors about the smartphone’s existence making the rounds. What Android Silver exactly is, no one knows for sure, but we’re probably going to see multiple devices with pure Google experiences under a single brand unlike now where only one OEM gets to design a Nexus phone or tablet, while the others fall under the Google Play Edition category. 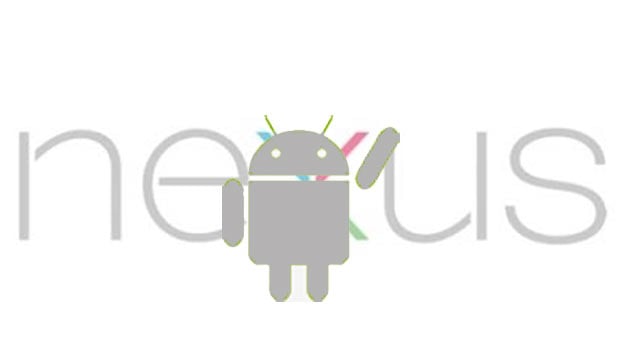 The leakster has also disclosed information about the first handset in the series. LG will one of the first OEMs to offer a smartphone in the Android Silver program and it will come with a Qualcomm MSM8994 chipset onboard. The said SOC hasn’t been officially unveiled as yet and it’s said to have an octa core configuration. Additionally, the silicon is going to be 64-bit ready which basically suggests that Android Silver could launch with a 64-bit optimized version of the OS.

Even as the Nexus 6 has been reportedly scrapped, there’s still a possibility of seeing new tablets in the series go official in the near future or at the I/O conference next month. The LG-made smartphone will go on sale in February 2015. EvLeaks also notes that the device is expected to be available in the US via Sprint.