HTC’s 2012 flagships, the One X and the One X+, which had created quite a buzz back then thanks to their camera and audio attributes won’t be updated further than Android 4.2.2, the company has confirmed. HTC’s UK division has revealed this news via a press statement, before having tweeted it as a reply to a question.

Through a declaration it has sent out to various websites including Engadget, HTC has confirmed that the One X and the One X+ will be staying locked at Android 4.2.2 and Sense 5. The company has even acknowledged the fact that this news will be met with ‘disappointment by some,’ but it has furthermore emphasized that both these devices were meant to showcase HTC’s camera and audio experiences. 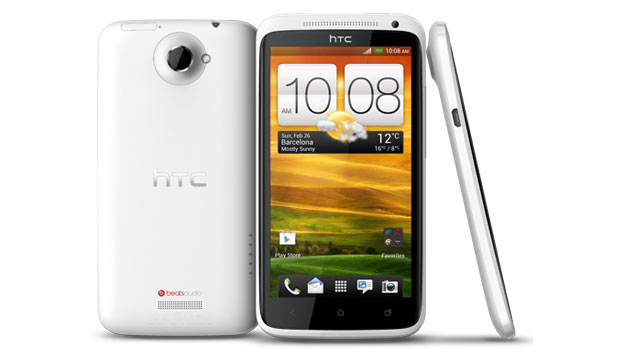 What will sting owners of the handsets is the fact that Samsung’s 2012 flagship, the Galaxy S3 recently received the Android 4.3 update. The HTC One X was released in April 2012, equipped with a 4.7-inch Super LCD 2 screen offering HD resolution. Its other highlights include an 8MP camera, a quad core Nvidia Tegra 3 chipset and 1GB of RAM.

The HTC One X+ on the other hand, was released in October of the same year with slight improvements over its predecessor. These include added storage, a better battery, an updated Nvidia Tegra 3 chipset and more. These were followed up by last year’s HTC One range which included the original handset and its mini and Max variants. 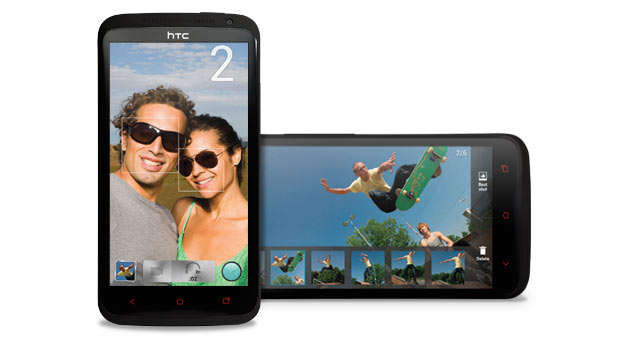 Now that it has been confirmed that neither the HTC One X nor the One X+ will be updated any further, those wanting the next version of the Android software can start looking out for other devices.