Samsung lines up all the gold phones it’s ever made, or remembers making

Have you been calling Samsung a copycat for launching a gold version of the Galaxy S4? Ever since Apple released the golden-hued iPhone 5S, every phone manufacturer with gold on their minds has been sneered at for falling into line behind the iOS handset. The truth is, devices decked up in bling have been around for a long time. Seriously.

And we’re not just talking about the ones victimized by the likes of Stuart Hughes or Gold Genie. Nokia’s done the Oro and special edition C3-01 for starts. And now Samsung has been getting all defensive about its decision to sell a gleaming version of the Galaxy S4 in the markets of the Middle East. 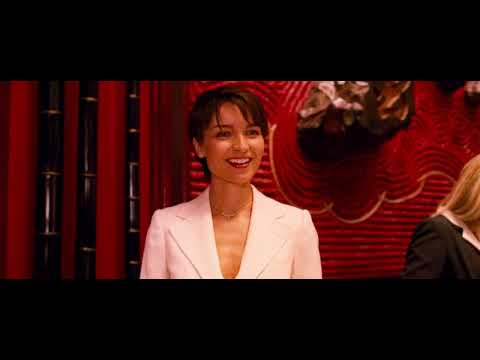 The company was so dissed at being called a copycat, it rolled out a post displaying all the gold phones it has ever made. These number at eight and one of them was featured in Ocean’s 13. Check out Mr. Banks caressing his shiny new Samsung phone in the video posted above, if you please. 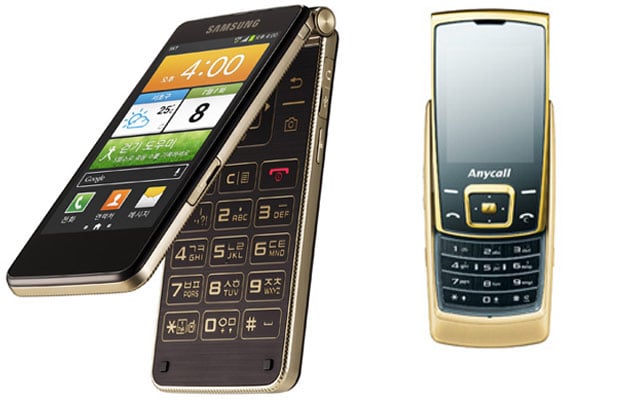 If you haven’t seen some of these handsets in the market, it’s because not all were made available to the general public. Mind you, the South Korean company does note that this is ‘definitely not a complete list of gold-colored products’ in its portfolio. So what happened, Samsung? Can’t remember the rest?