India is an extremely important market for Samsung’s mid-range portfolio, the highlight of which right now is the Galaxy Grand 2. It was hence not a huge surprise for us when we witnessed a commercial on TV this morning showcasing a gold-colored version of the handset.

We’ve now found out that this model has already landed on the company’s eStore for the country, but it is still to be made available. The South Korean giant, like many other manufacturers, usually reserves gilded models for its high-end products that include the Galaxy S5 and others. 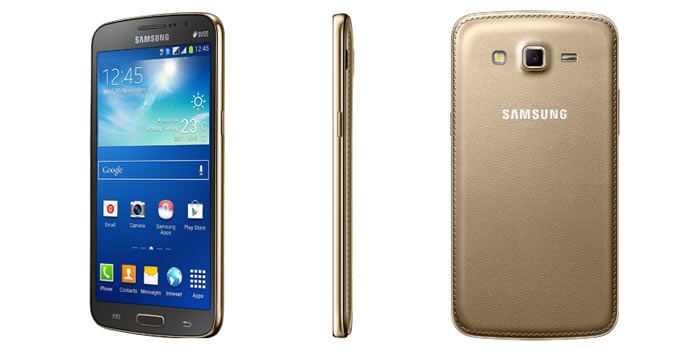 But with the Grand 2 getting its own gold-colored variant, the trend now seems to slowly be creeping into the mid-range segment. This takes the tally of available colors of the handset to four. While white and black are standard affairs, the company is also selling a pink shade of the phone that’s most definitely targeted towards the female audience.

You’ll need to cough up Rs 20900 if you want to purchase any model of the Samsung Galaxy Grand 2 in India. It comes equipped with a 5.2-inch HD display, runs on a quad core Snapdragon 400 processor clocked at 1.2GHz and features dual SIM card slots.

Here’s a neat look at the specs of the Samsung Galaxy Grand 2: 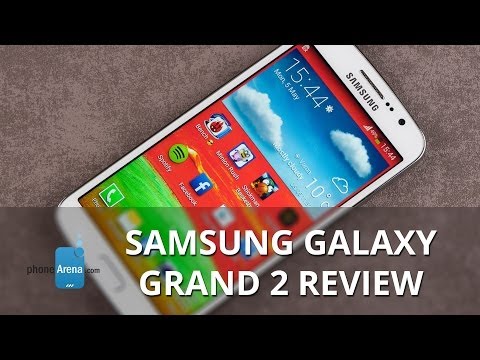 Like we said, the gold colored Samsung Galaxy Grand 2 has been listed on the company’s Indian eStore, but it’s still not available for purchase. We’re guessing it shouldn’t take much time for that to happen since its commercials have already started appearing on TV.