Gogo has developed a number of in-flight technologies in the past and this time the company has come up with Wi-Fi for planes for letting passengers text or make calls. It is said to be capable of keeping people aboard a flight in touch with those on the ground via conventional calls and messages. This service requires customers to download a compatible application on their smartphones.

Apparently, users can expect text messages and phone calls in real time much like they do on the ground. The Wi-Fi system within the flight works like any cellular operator and is actually an extension of a GSM or a CDMA network. But unlike other similar services, Gogo’s Wi-Fi does not operate with the help of picocells. 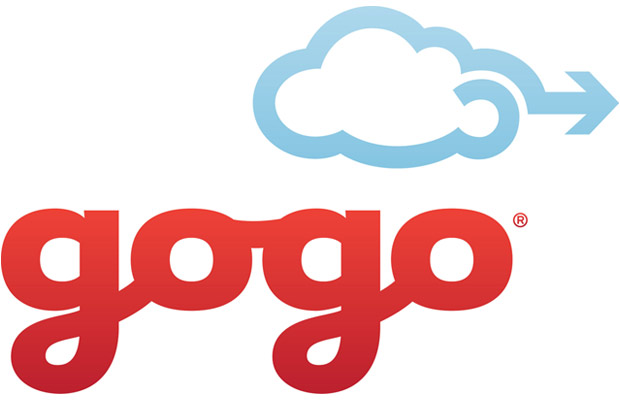 As you may know, picocells is like a miniature cellular station which is installed within the plane for allowing users to receive and make calls or get messages. Basically users roam on Gogo’s Wi-Fi system as they would on a network on the land. It goes without saying, that only aircrafts equipped with this Wi-Fi can make the most of the service.

The in-flight Wi-Fi is only compatible with Android and iOS devices for now. Customers who wish to use it on planes will have to download the app and set it up on their respective devices before boarding the flight. Ash ElDifrawi, Gogo’s chief marketing officer discloses that it has already been launched for some of the developers’ business aviation customers and should soon be released for commercial airlines’ passengers.

The text and talk application for the Gogo in-flight Wi-Fi system is slated to be made available through iTunes and the Google Play store.