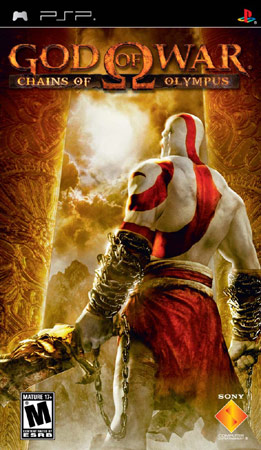 The game saw a worldwide launch and is the third installment of the Kratos story, which will take only the bravest on a journey into darkness across the River Styx and into Hades, in search of his wife and daughter. No human has ever treaded this land ever before and is a space filled of gruesome creatures whose names continue to reverberate through the centuries, where the Gods themselves are toothless.

Speaking at the India launch of the game, Atindriya Bose – Country Manager, Sony Computer Entertainment said, “Given the cult status that the God of War franchise enjoys worldwide, we obviously had to give its due in India and therefore a special launch to unleash the God of War, Kratos on PlayStation Portable.”

God of War: Chains of Olympus for the PSP is priced at Rs. 1499/- in the Indian market.

But the fun didn’t there. Something even more exciting is lined up for you all after a jump.