Goat Simulator literally took the gaming world by storm when it was launched earlier this year. This was not due to any of its commendable offerings of course, but owing to its outrageous and hilarious gameplay that acts a nice stress buster if you’re in the need for one. That game is now available for Android and iOS devices as well.

Most of the features from the original game have made their way into these mobile versions. This title was supposed to the launched tomorrow, but its makers decided to make it available prior to the planned date because supposedly, they ‘couldn’t stay off that “publish” button.’ At least that’s what Armin Ibrisagic, one of the game’s developer has said on Twitter. 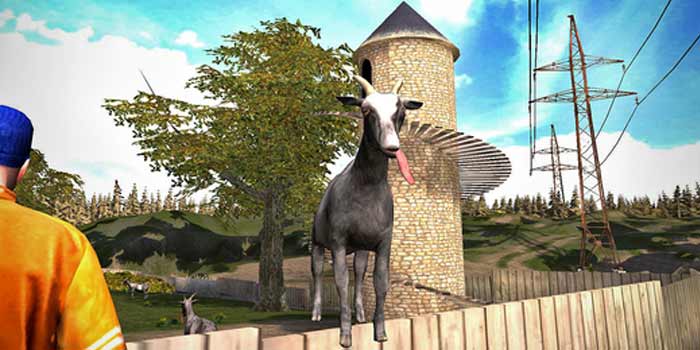 You can buy either of the two versions of Goat Simulator for $4.99 through the respective app stores. The title is also slated to arrive for the Xbox One later this year, while it is already available for purchase for PC, Mac and Linux machines through Steam at $9.99.

As pointless as it may sound, Goat Simulator has you assuming control of the said animal and just wreaking havoc in an open environment without trying to achieve any big goals. There is a points system and a consequential leader board, but they come secondary to the kind of strange experiences this game is able to provide. Its developers do not remove any bugs they find in it for hilarity purposes. 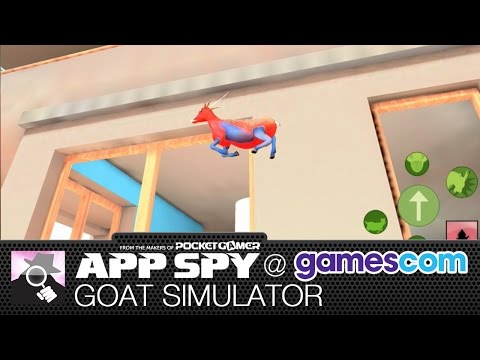 If you feel like having a crack at Goat Simulator, head over to the Play store or the App Store to download it onto your devices now.