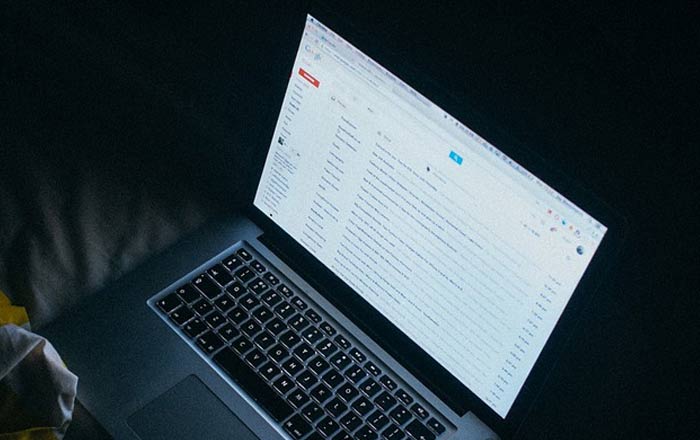 Google has decided to kill support for Gmail users who are utilizing older versions of Chrome, with the move mostly affecting Windows XP and Windows Vista loyalists. The company’s hoping the decision will encourage people to upgrade their antiquated browser.

Gmail patrons on Google Chrome version 53 and below will start seeing a banner displayed at the top of the Gmail interface on February 8. The notification will contain a message urging them to update to the latest iteration of the browser, currently version 55.

Google notes that version 55 includes several vital security updates. It also points out that Windows XP and Windows Vista consumers will be the main ones hit by this shift in tactics since version 49 was the last one to support the two.

Microsoft itself stopped maintaining both operating systems a long time ago. Google’s strongly egging people on to move to more secure and supported software. If they don’t and can’t upgrade Chrome as a result, Gmail will be at a higher risk of getting hacked. Moreover, these users are going to lag behind in terms of features and bug fixes.

Google’s not planning to immediately take away Gmail from older Chrome versions. The email client is supposed to continue its rein till the end of the year. Anyone who sticks to their outdated setup will be redirected to the basic HTML variant of the site by December 2017.

Google also made a special mention of the fact that it usually doesn’t disclose when it’s going to end support for past versions of Chrome. It chose to do so in view of the wide-scale impact the move will have on Windows XP and Windows Vista consumers.