Gmail has always been extremely strict against SPAM, and it is continuing that with new features that are being added in order to further enhance its protection against unwanted emails. Its fresh additions have been targeted not only towards users, but also towards those who regularly send mass emails but for legitimate purposes.

Before explaining them in detail, Google boasted about the strides its service has taken in spam-filtering. One an average, less than 0.1 percent of emails from Gmail are spam. It has also acknowledged the problem of wanted emails landing in spam folders, by saying that this happens only under 0.05 percent of the times.

To further reduce the possibility of this happening it has introduced Gmail Postmaster Tools. Big companies like airlines, telecom operators and more which usually send out legitimate emails in bulk can sign up for this program now. If they meet Google’s reputation requirements they will be provided with analytics that will help them ensure that their emails don’t accidentally land in the Spam folders of their recipients. It is a win-win for both the companies as well as the users. 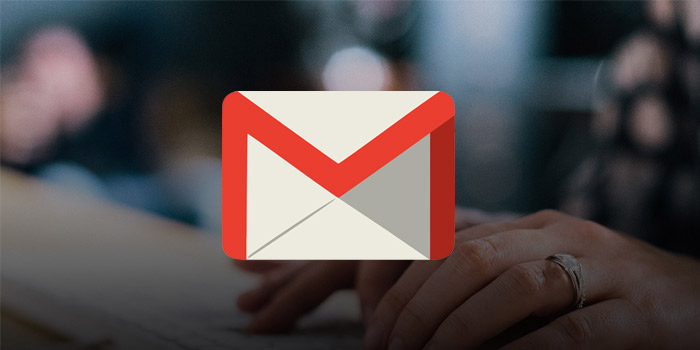 Gmail has also announced the launch of what it calls a neural network aimed at avoiding spam from landing in your inbox. Sneaky spam that is looking to pass off as normal mail will be identified and blocked, whereas the service will even be able to track your usage patterns to know the kind of borderline spam – promos and newsletters – you like or dislike.

Also Read: Gmail could very soon let you pay your bills through it

In our experience, the spam filtering of Gmail has been excellent over the years. And now with all these new additions, Google has shown us that it’s committed towards ensuring that the quality does not deteriorate.