Gmail for Android updated with swiping, pinch to zoom features 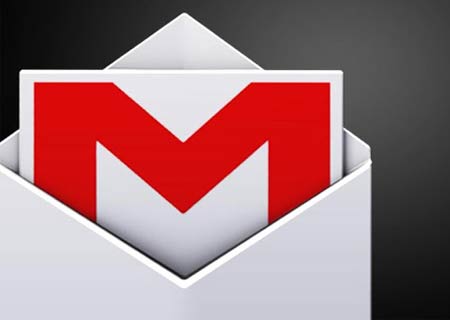 The latest update to the Gmail for Android application which is version 4.2.1, has been let loose into the Google Play store for download. The newest release tags along various fresh features for devices running Ice Cream Sandwich and above as well as a few improvements for Gingerbread and later platforms.

The main goals of the update are to make viewing and reading messages much more convenient than before. First on the list is the ability to re-size emails. According to the official Gmail Google+ account, the hassle of having mails cut off at the edges should be no more with the latest pinch to zoom gesture support. Through this, users will be able to adjust the size of their newsletters as well, on the screen for easy viewing. There is also an auto-fit option which can be turned on from the General Setting menu. 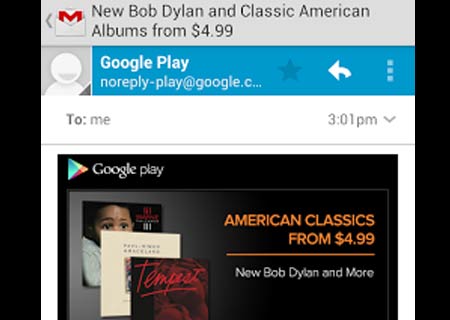 For those always in a rush to scan through their mails, the company has introduced a fresh attribute dubbed Swipe. Through this simple gesture input, users will be able to archive or delete messages by either sliding their finger to the left or right straight from the inbox. This function can be enabled through the Swiping conversation list menu in the General Settings tab. In addition to these, the new Gmail for Android application enables photo thumbnails. On opening a mail with an attached image, a small preview will be shown. Last on the roster is the ability to attach videos taken from a portable device running Google’s mobile platform.

All aforementioned features are for Ice Cream Sandwich and later powered smartphones as well as tablets. Coming to Gingerbread and Honeycomb platforms, the application tags along a new Labels API for third-party app developers. There are various performance improvements and bug fixes in tow as well, for a richer experience. In recent news, the desktop version of the mail service was updated with Google Drive integration allowing users to attach files straight from Gmail. On October 30, the Mountain View giant launched a completely redesigned compose and reply UI. And back in June, the ability to add custom themes was announced. 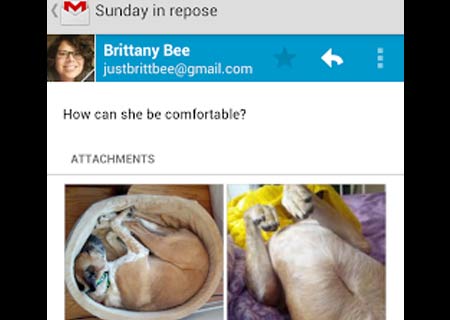 The latest Gmail for Android update is available for download through the Google Play store, as stated earlier.