Boasting of approximately 500 million subscribers, Google’s Gmail service really is a huge entity in the Internet space. Among all the interesting and useful services it has on offer, you could soon experience one more that will grant you the ability to pay your bills without leaving the confines of the email service.

A leaked document from Google has reached Re/code, and has given away details regarding this upcoming service that has been codenamed Pony Express. Set to be launched late this year, the Gmail addition is currently having its prospects evaluated via talks with companies that generate bills for service providers. 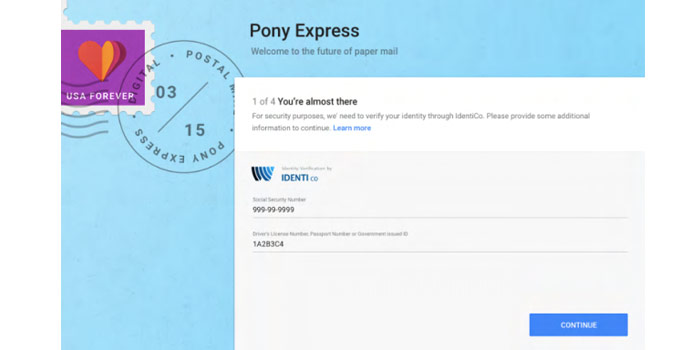 Google Now already has the facility with which it reminds you of any unpaid bills you have by snooping through your emails. The new service will hence be an extension of the said attribute, and will save the time needed for you to open other apps or visit official sites in order to pay your bills.

That in turn will mean that you’ll be spending more time on Google. What’s unclear is whether this is the only thing that the search giant wants or will it be looking to make money by charging nominal service fees to those who pay their bills using Gmail. We doubt that the latter possibility will be true though.

The document received by the above mentioned website also indicates that Pony Express allows you to share a bill with another Gmail user. This should particularly be useful for those who share their expenses with friends and family.

There’s no definite word on when we can expect the Gmail bill-paying feature to be made live, but it certainly isn’t happening in the next few months; so there’s still a long way to go for it to arrive.