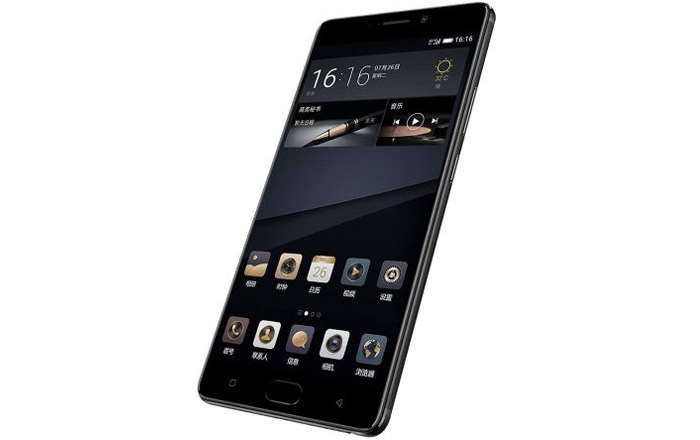 Gionee’s popular battery-centric series of phones has gotten a new member in the form of the M6S Plus. The handset has been announced only in China for now, with no word on international availability.

As always, the highlight of the Gionee offering is its massive battery, this time a 6020mAh unit. While it’s not as big as the M2017’s 7000mAh powerhouse, the new device’s battery is still larger than average and should guarantee long hours of active usage.

Also See: Gionee A1, A1 Plus selfie-centric phones go official

The other major selling points of the M6S Plus are its 6-inch phablet-sized 1080p screen and 6GB of RAM. The latter has been paired with an octa-core 1.95Ghz Snapdragon 653 processor for smooth functioning. A 12MP camera can be found on its rear, accompanied by an 8MP selfie shooter up front.

Here’s a rapid look at the main specifications of the Gionee M6S Plus:

We’ll keep you updated as and when the Gionee M6S Plus makes its way outside China.