While we patiently wait for the world’s slimmest phone to arrive from Gionee, the OEM has launched the GN715 handset to keep us entertained for a bit longer. The new phone has gone official in China and it comes with 4G LTE network support and mid-range specs.

The Gionee GN715 is obviously an attempt to give Huawei and Xiaomi which are top dogs in the Chinese smartphone market something to worry about. The handset will also compete with the second OEM’s recently launched Honor Play 4 that has the upper hand since it offers a 64-bit processor as well, for just around US$130. 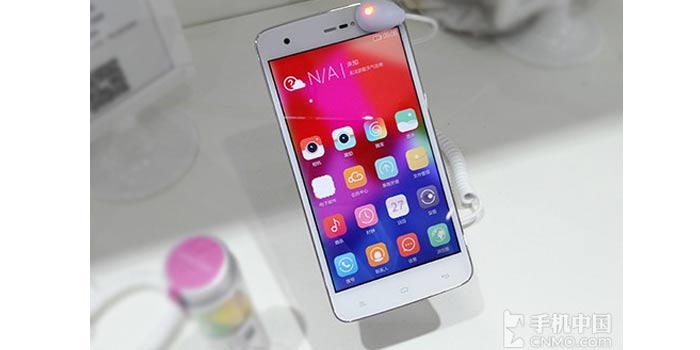 There’s no retail value for the GN715, but judging by its specs, it should be around the same as the aforementioned phone or probably even cheaper. CNMO notes that the device supports TD-LTE and FDD-LTE networks and runs on Android 4.4 KitKat. Powering it up is a 1.2GHz quad core Snapdragon 400 processor, while visuals are delivered through a 5-inch 720p HD display.

Also see: Xiaomi could bring out a cheaper Mi 4 and new Redmi flagship

Other features of the phone comprise of a 5MP front camera, an 8MP rear snapper, 8GB of internal storage and a 32GB compliant microSD card slot. There’s no word on the RAM, but we’re not likely to see anything higher than 1GB here. 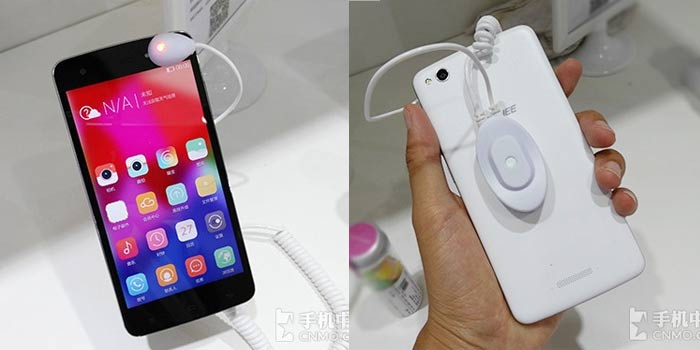 There’s a high possibility that the Gionee GN715 will be launched outside of China as well, but we expect it to carry a different branding.