Gionee already made it clear that they’re not going after the world’s slimmest title anymore as they’d rather concentrate on delivering attractive products with minimal impact on performance. That being said, the company’s latest smartphone is the Elife S7 and it carries a 5.5mm thin design with some pretty attractive looks to flaunt.

The phone most certainly isn’t the slimmest from the company and as you probably know, a lot of sacrifices were made on the 5.1mm Elife S5.1 in order to obtain that super thin design. But with the Gionee Elife S7, the company has basically improved on the S5.5 model which went official back in February of 2014. 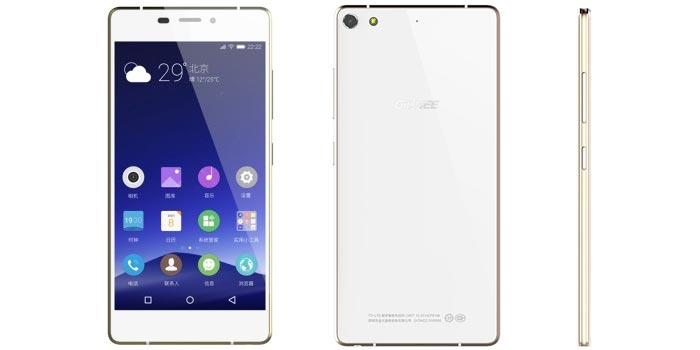 At 5.5mm thin, Gionee has managed to squeeze quite a bit into the new smartphone. The display used here is a 1080p FHD AMOLED panel with Gorilla Glass 3 protection. There’s also an 8MP camera on the front for taking high resolution selfies and the snapper on the rear is rated at 13MP. What’s more, the handset tips the scales back by just 126 grams.

Also read: Vivo X5 Max+ is a thicker version of the original, but grabs a bigger battery

On the inside, you get 2GB of RAM and 16GB of non-expandable storage. The shortage of space has prevented a microSD card slot from finding home on the Elife S7. On the upside, you get dual SIM card slots, an octa core MediaTek MT6752 64-bit processor and a 2750mAh battery. There’s also Android 5.0 Lollipop with the company’s Amigo 3.0 UI running on top. 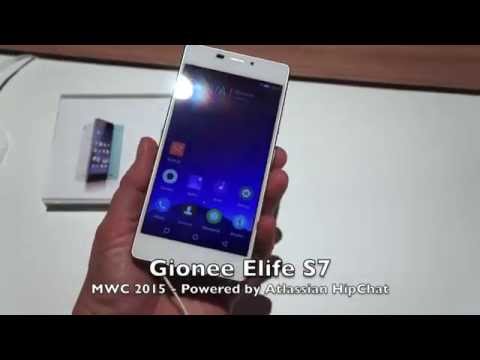 The Gionee Elife S7 is expected to retail for around €399 when it goes on sale later this month. The device is also confirmed to make its debut in India on April 3 in options of black, white and blue.