Gionee has earned quite a good reputation in China as well as India and now, the company is stealing the spotlight internationally with its Elife E7 smartphone. What makes this device such a hot topic is that it will be amongst the first to arrive with a 2K display.

On the downside, it isn’t the only one. LG has already showed off its 2K panel and the main competition for the Elife E7 will be the Vivo Xplay 3S that will also tout a 2560 x 1440p screen. According to GizChina (via MTKJS) the handset will sport 3GB of RAM and 128GB of onboard storage. We expect the device to feature 4G LTE support as well, both for Chinese networks and international carriers. 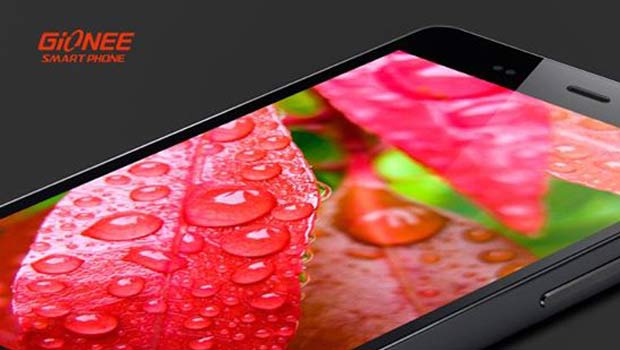 Budget-friendly handset makers normally got for cheaper chipset solutions like MediaTek. However, that isn’t the case here – Gionee will equip the Elife E7 with a quad core Snapdragon 800 processor. And based on previous leaks, the SOC will be clocked at 2.4GHz instead of 2.3GHz like in other flagships from Sony, LG and Samsung.

As you can see, there isn’t a lot of information on the Elife E7, but we expect it to be very similar to the Vivo Xplay 3S. The latter is said to arrive with Corning Gorilla Glass 3, a 5.5-inch display, a dedicated Hi-Fi decoder chip, a 5MP webcam and a 13MP primary camera on the rear. The price for this handset is estimated at 3299 Yuan.

Gionee hasn’t provided any details about the Elife E7 as yet and the price is still a mystery. What you can expect is the phone to go on sale on December 26 itself for an affordable amount.