Ultra slim Gionee Elife S5.5 available in the US, but under a different identity

Gionee has earned itself a lot of popularity over the past few months mostly because of its Elife S5.5 which is one of the slimmest smartphones in the world. Since the company mostly operates in Asia, you’d think there’s no official way to get the device stateside, right?

That’s not entirely true seeing as the Elife S5.5 has been on sale in the US since June, but you probably didn’t know that because the phone isn’t being offered by Gionee and it carries a different branding in the States. It’s called the Vivo IV and is being marketed by the Florida-based Blu Prodcuts which mainly deals in the budget smartphone segment. 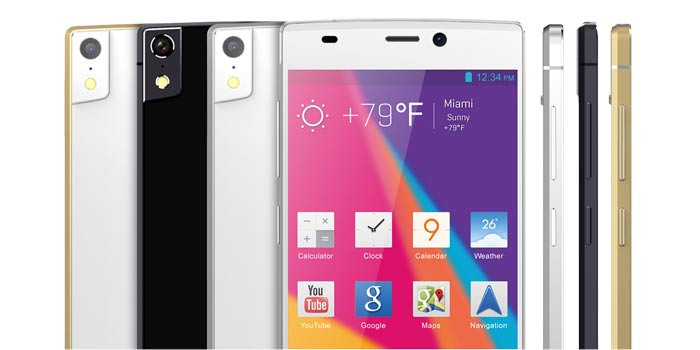 If it wasn’t for PhoneArena to put together the pieces, the Blu Vivo VI would have gone by unrecognized. The handset is merely a rebranded version of the original and it flaunts the same design as well as offers identical specs. Also, the device was updated to Android 4.4 KitKat just last month.

Also read: Samsung’s Galaxy A series will kick in LTE and be priced between $350 and $500

The handset flaunts a 5.5mm thin design with a 5-inch 1080p FHD Super AMOLED display on the front. It packs quite a punch on the inside with an octa core processor doing the heavy lifting. And you can expect decent battery life as well, with the 2300mAh cell which can deliver around 12 hours of talk time or up to 28.1 days of standby on 3G. 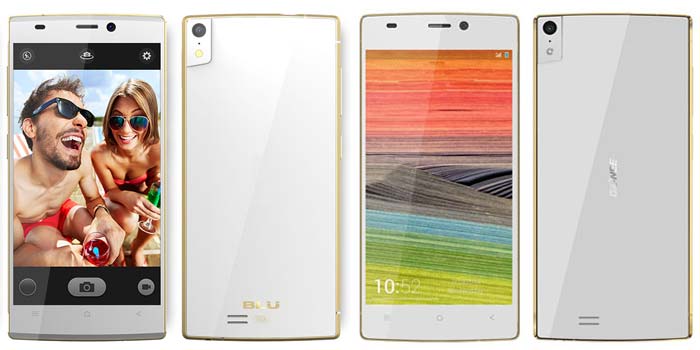 You can purchase the Blu Vivo VI through Amazon in the US and the phone is available in multiple colors at $299 and above.