Gionee may have lost the super slim smartphone fight to competitors back home, but that isn’t stopping it from releasing new ultra thin handsets. The company has officially revealed that a new device which falls in the same category can be anticipated at the MWC 2015 which will mostly be the successor to the ELife S5.1.

Gionee hasn’t divulged any concrete information about the upcoming smartphone and we really don’t know if the company is attempting to reclaim the crown of the world’s slimmest Android handset. However, the OEM’s head of global marketing, Oliver Sha, did throw a few hints into the presser. 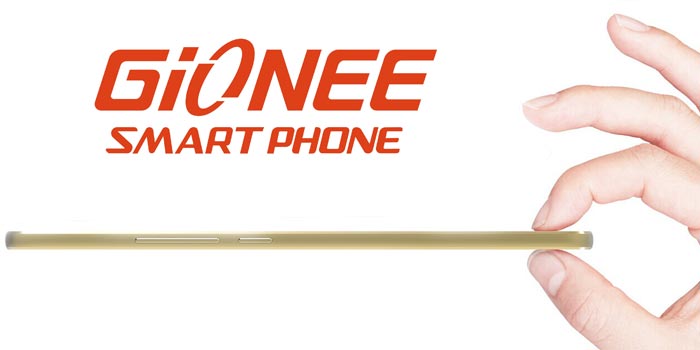 The executive notes that the craze of designing an ultra slim smartphone has gone too far and this has led to companies making many sacrifices just to obtain the thin appearance. This has forced some to eliminate the headphone jack as is evident in Oppo’s R5 handset, drastically cut down the battery capacity and also add protruding rear cameras in order to fit the sensor.

Sure, all of these changes do hinder the experience, but that’s the price you got to pay for such a look. Oliver Sha further notes that Gionee will be focusing on slim phones ‘without compromising on performance.’ Basically, the company is going to attempt to cram as much as it can into a very small space and it’ll certainly be interesting to see how it manages to pull this off.

Gionee’s MWC 2015 press conference is scheduled for March 2, a day after Samsung and HTC reveal their latest flagships.