There’s no word on what this device will be called, but some specs of an alleged GN9005 handset with a waistline of 5mm were leaked recently. The fact that its predecessor is 5.5mm slim itself means 5mm is a ridiculous value. So, it’s hard to wonder how that can be achievable considering that are so many components a smartphone has to be crammed with. 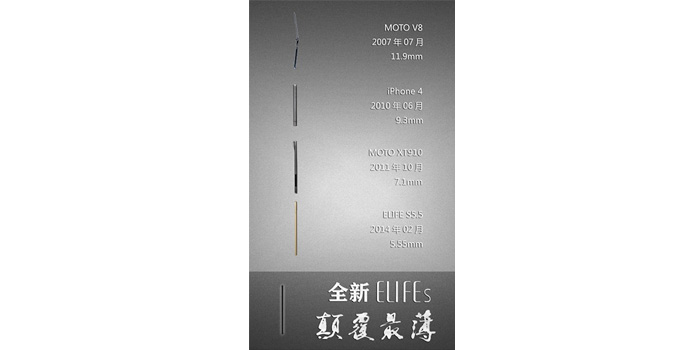 Sources in the know of Gizmobic have revealed that Gionee will be blessing the device with a Corning Gorilla Glass screen. This further makes you question how the company will manage to keep the slimness down so much.

A previous rumor has suggested that the upcoming thin device will come equipped with a 4.8-inch 720p HD AMOLED panel and run on a Qualcomm quad core processor. It will also apparently bear an 8MP rear camera, a 5MP front snapper and a 2050mAh battery moreover. 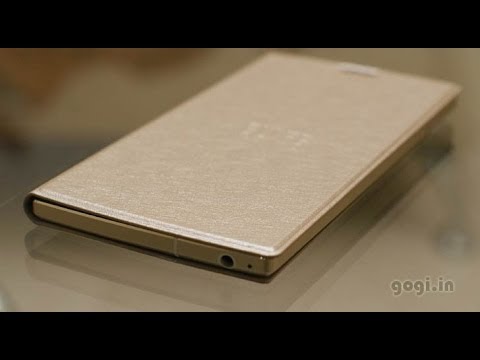 The Elife S5.5 smartphone that’s out right now comes with a 5-inch AMOLED display with 1080p full HD resolution. It is powered by an octa core processor and while it ships with Android 4.2 Jelly Bean onboard, an update to the KitKat version has gone live already.

The teaser image from Gionee which we’ve posted in the space above shows the upcoming handset’s thickness as compared to that of other slim smartphones.