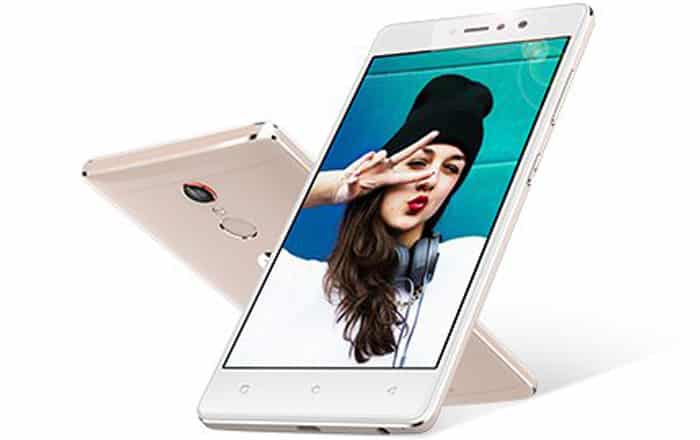 Gionee is getting ready to launch the S6s at an event set to take place on August 22 in India. The handset maker had previously sent out invites for an occasion on that date but failed to mention what exactly it was unveiling apart from alluding to a selfie-focused smartphone.

This mystery has now been solved thanks to a new tweet sent out from Gionee’s global Twitter account. The post doesn’t clarify when exactly the S6s is coming out, though it does say that the device is incoming and will redefine premium selfies. It’ll probably compete against the likes of other selfie-centric phones like the Oppo F1s.

The name of the Gionee phone has further been tagged with the description ‘Selfie with flash.’ The photo accompanying the text confirms the presence of an LED flash unit on both the front and rear surface of the handset. Other notable specs gleaned from the picture include a fingerprint sensor located on the back of the smartphone and a metal build.

Not much else about the S6s can be discovered from the photo. Another recent teaser plays up the upcoming phone’s music-playing abilities, showing off the device next to a pair of earphones. The company’s last big launch in July saw the debut of the new M6 and M6 Plus in China.

Gionee is yet to launch the two in India. The biggest highlight of the smartphones is its built-in data encryption chip which the manufacturer promised would guarantee a user’s privacy when it came to their communication and safety from things like malware.

We’ll let you know the moment the Gionee S6s becomes official in India on August 22.