Gionee has finally brought the S6 Pro to India, debuting the handset right alongside its first VR headset. The phone will be sold via offline retailers across the nation starting from October 1.

To recall, the Gionee S6 Pro first hit the scene back in June this year. The smartphone will now be available at Rs 23999 in India. As for the VR headset, it’s priced at Rs 2499. The latter allows users to access a split screen feature. The mode lets them do things like watch a video while simultaneously seeing notifications.

Gionee’s G-Store VR app further promises to provide games and entertainment. The company is also touting a number of other in-built applications like Video Editor, Image+, and Video beautification. As for the camera setup itself, the phone offers up a 13MP rear camera equipped with a Sony IMX258 sensor, an aperture of f/2.0, LED flash, and 5P lens. 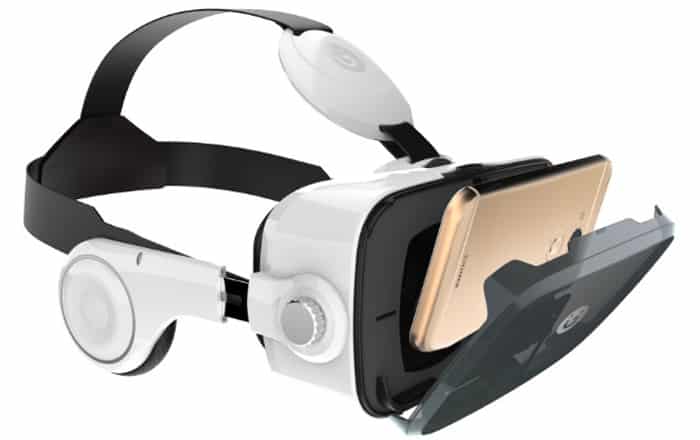 Here’s a quick summary of the main specifications of the Gionee S6 Pro:

An 8MP shooter adorns the front surface of the S6 Pro. Gionee is trying to aim for the selfie crowd with the snapper, blessing it with flash and an f/2.2 aperture. Like we said above, the device will go up for sale starting from October 1. The company is hoping to entice potential buyers by bundling it with a free 3-month Saavn Pro subscription.