The Gionee P2S is yet another Android-based device which Indian consumers can have a look the next time they’re out to buy an affordable smartphone. Equipped with a 4-inch display and a dual core processor, this handset has been made available by its Chinese manufacturer at a price of Rs 6,499.

Like almost all devices in its league, this one too offers dual SIM capabilities with GSM support on both its slots. The 4-inch panel placed on the front surface of the Gionee P2S features a WVGA resolution of 480 x 800 pixels. It runs the 4.2 version of Android Jelly Bean, and is fueled by a 1.3GHz dual core Cortex A7 processor. 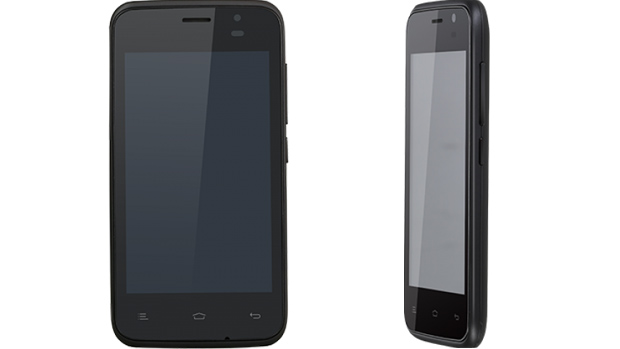 512MB worth of RAM and an ARM Mali400 MP GPU also form part of its offerings. The P2S furthermore grabs 4GB of internal storage and supports microSD expansions of up to 32GB. A 5MP rear camera has been granted to this Gionee handset, while a VGA snapper has been placed on its front.

If you’re interested in it, you can now purchase the Gionee P2S through the company’s official site at the above mentioned price of Rs 6,499.

Here’s a one-glance look at the specs of the Gionee P2S: