The new Gionee Marathon M4 smartphone which was seen sitting on the company’s official website not too long ago, has now been made official by its Chinese maker. Priced at Rs 15499, this device is distinguished by the fact that it carries inside it a 5000mAh battery.

The Gionee Marathon M4 was preceded by its M3 variant which too featured the same-sized battery but its other specifications were comparatively weaker. The new device kicks in a 5-inch Super AMOLED 720p HD display on its front surface.

It runs the Android 5.0 Lollipop OS that’s of course garnished with the Chinese company’s Amigo 3.0 UI. Inside the Marathon M4, a 1.3GHz quad core processor can be found ticking alongside 2GB worth of RAM and a Mali 400MP GPU. It’s a dual SIM offering with standby support on both the slots. 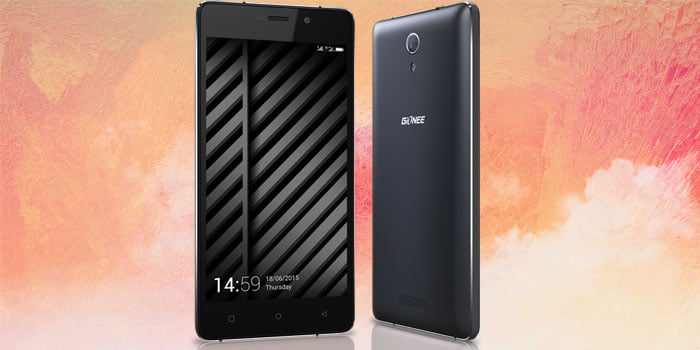 Photography and video shooting enthusiasts will be pleased to know that a 8MP main camera with an LED flash can be found sitting on the rear surface of this Gionee smartphone. For selfies moreover, there’s a 5MP front snapper that can be spotted on its front end. The much touted 5000mAh battery on this handset promises to provide it with a whopping 50 hours of talktime and 440 hours of standby time.

A quick glance at the main specs of the Gionee Marathon M4: 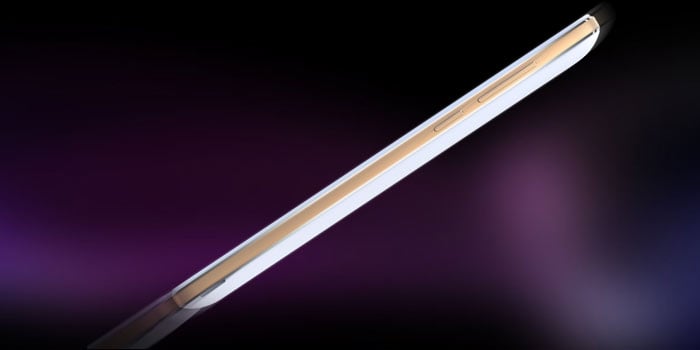 Black and white will be the two color options the Gionee Marathon M4 will be made available dressed in. Like we said, it has been priced in India at Rs 15499.