Gionee has been busy updating its phones to KitKat in the past month, but still managed to find time to launch a new Gpad G5. The latest introduction is a 5.5-inch phablet equipped with mid-range features and a hexa core processor a price of Rs 14999.

With the Xiaomi Mi 3 out of way for the time being, the Gionee Gpad G5 and other similarly priced devices have a good shot at attracting potential customers. The handset in question looks quite similar to the former device. It offers a slim design of 7.9mm and it only weighs around 105gm without the battery. 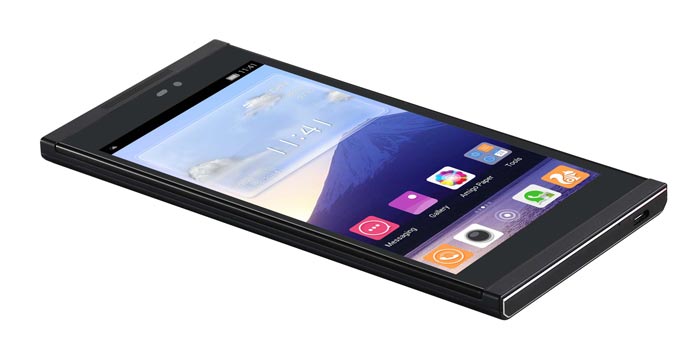 The 5.5-inch display on the front features 720p HD visuals and is coated with Dragontail Glass for added protection. A 2MP camera is also present here, while an 8MP snapper can be found on the rear. Android 4.4 KitKat is delivered out of the box and is powered by a 1.5GHz hexa core MediaTek processor based on the Cortex A7 with Mali 450 graphics.

Additionally, the Gionee Gpad G5 phablet packs a 2400mAh battery which can deliver around 12 hours of talk time on 3G. For memory, there’s 1GB of RAM, 8GB flash storage and a microSD card slot. Other features of the phone include dual SIM support and dual speakers with DTS Surround Sound. 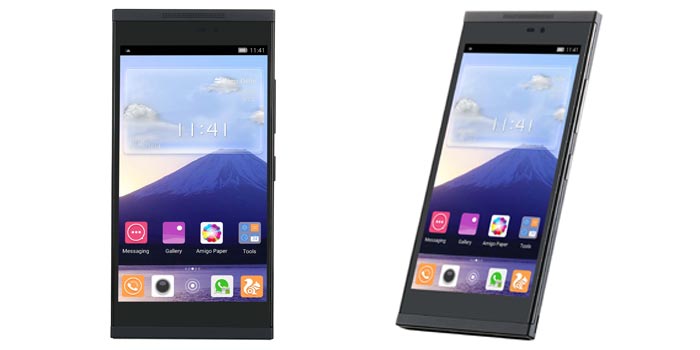 The Gionee Gpad G5 will go on sale in the coming days through the company’s online store and other retailers in India. We’ll give you a shout when it does.