Gionee had teased the GPad G4 back in November without actually giving out any price and availability details. Well, the smartphone has now hit an online retailer in India for Rs 18,999. If you like the premium look that an all metal body lends to a handset, then its aluminum exterior should do it for you.

Gionee insists that the aluminum body will not just mean a more durable phone, but good signal quality too. We don’t know about that last mentioned point; it’s a debatable topic. Well, ask around if you’re not convinced. The 3000mAh battery hiding under the hood is non-removable owing to the build. 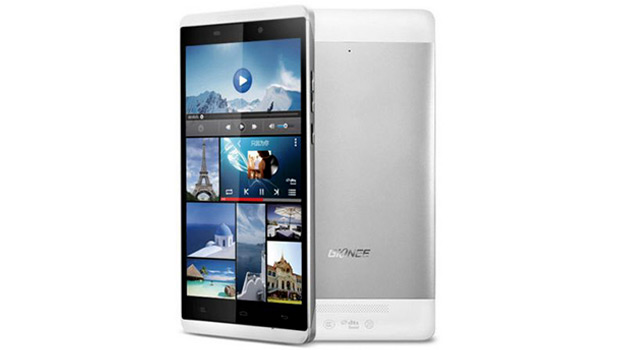 The GPad device falls under the phablet category seeing as it has a 5.7-inch display stretched across its front panel. It works with Android 4.2 Jelly Bean and 1GB of RAM. Also powering its functions is a 1.5GHz quad core chipset from MediaTek. There’s 16GB of onboard memory and a slot for expanding the hoarding space.

A 5MP camera sits above the screen, while a 13MP one can be found on the rear panel. It comes with an LED flash, f/2.2 aperture, face detection, geo tagging and much more. The smartphone connects to Wi-Fi and 3G networks. It has two slots for accommodating SIM cards as is the norm with low- to mid-range handsets these days. 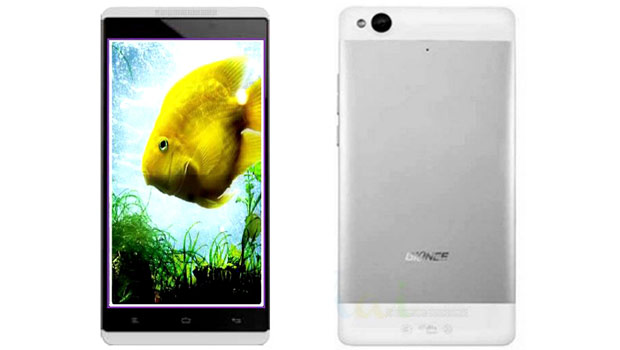 FoneArena was the first to spot the device on Snapdeal. Here’s the link to the product page where you can go and place your order.