The Gionee GPad G3 smartphone had shown up in India back in October, but not with the permission of the company. But this time, Gionee itself has announced the launch and even put the device up for sale on its website for a price of Rs 9,999.

The smartphone is like any other mid-range device complete with a quad core chipset for multitasking purposes and a huge display that provides a multi-touch real estate of 5.5-inches. It has a resolution of 854 x 480 pixels. The gadget’s processor clocks in a speed of 1.2GHz and seeks assistance from 512MB of RAM as well as a PowerVR Series5XT GPU. 4GB of onboard memory and dual cameras have been tossed in the mix too. 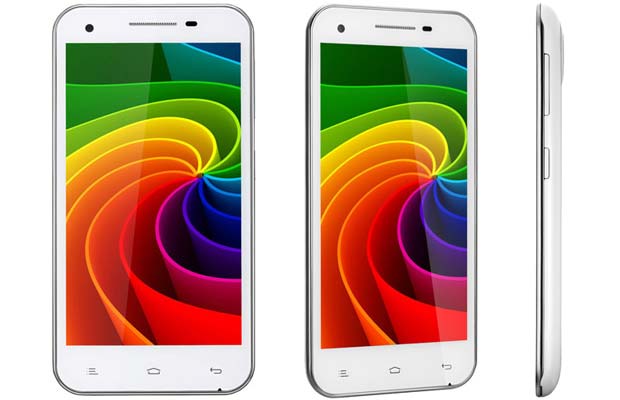 Only recently, the manufacturer announced the arrival of the Elife E6 FHD smartphone in India and rumor has it that it plans to release the Elife E7 very soon. Apparently, the latter will make a big impression as it is likely to ditch the MediaTek chip for a Snapdragon 800 SoC and may deliver visuals in 2560 x 1440p resolution.

Here’s a list of the key specifications of the GPad G3:

The Gionee GPad G3 is up for sale through the company website for Rs 9,999 and can be purchased through online retailers like Snapdeal for a discounted rate of Rs 9,450.