Less than a week after the Elife E6 went official, Gionee has brought the GPad G3 to India, but we are yet to hear an official announcement regarding the device. The third generation phone in the GPad series can currently be seen listed on an online retailer’s website for a price of just under Rs 9,700.

Based on the Android 4.2.1 Jelly Bean platform, the phablet boasting of a 5.5-inch capacitive touchscreen manages to render clear visuals in 854 x 480p resolution. The dual SIM Gionee gadget has a 0.3MP webcam for facilitating video conferencing and sports a 5MP camera with flash to capture decent-quality videos and images. It brings merely 4GB of onboard memory, but an expansion slot helps increasing it further by up to 32GB. 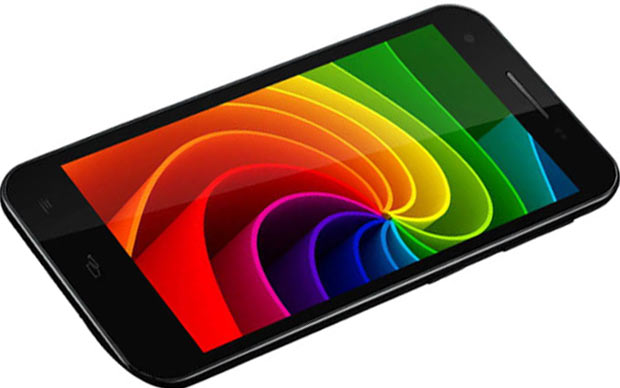 A quad core MediaTek MT6589 processor clocked in at 1.2GHz is accompanied by a PowerVR SGX544 GPU as well as 1GB of RAM. All of these components are packed into a chassis with dimensions of 157.3 x 79.3 x 9.6 millimeters. As the smartphone runs the Android OS, interested customers can expect it to tag along some Google mobile services and even offer access to the Play store.

The usual sensors and common features like Wi-Fi, Bluetooth, GPRS, USB connectivity and more have found their way into the device. And as a 2250mAh battery rests under the hood, we are expecting it to cough up the juice for usage time of about an entire day.

Snapdeal is currently selling the Gionee GPad G3 for Rs 9,699 in India. Those interested in the Elife E6 can purchase it for Rs 23,000 through leading resellers.