Gionee Elife S7 set to be unveiled on March 2, gets leaked ahead of launch

Gionee Elife S7 is all set to be the name of the new slim smartphone which the Chinese company will be unveiling to the world on March 2. Not much about this device is known at the moment, but a leak has given us a fair idea of what to expect from it.

The manufacturer has announced that it will be holding a pre-MWC conference in Barcelona on March 2 to showcase the Gionee Elife S7 for the first time. Although it is referring to the device with the words ‘ultra-slim,’ it has stopped short of calling it the ‘world’s thinnest smartphone,’ a tag that Chinese manufacturers are dying to affix to their offerings. 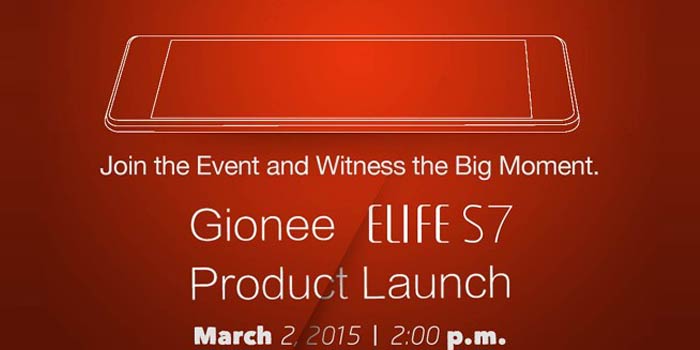 Meanwhile, a leak from a site named Anzhuo (via GSM Arena) has thrown our way some images that are believed to be of the Elife S7. The extremely thin device seen in them is being claimed to be just 4.6mm thick. If that’s true, then it’s all set to snatch the crown of the ‘world’s thinnest smartphone.’

After all, Gionee is the company that started the trend with its Elfie S5.5 which possessed a 5.5mm body. Following that, a number of Chinese companies like Oppo and Vivo got into the game, and the current record for the slimmest smartphone is being held by the Ivvi K1 Mini which stands just 4.7mm thin.

Prior to this, Gionee has managed to give away the actual thinness of its slim smartphones through their names. For instance the Elife S5.5 is 5.5mm thin, while the Elife S5.1 is 5.1mm thin. It’s hence that the name Elife S7 is creating some confusion. 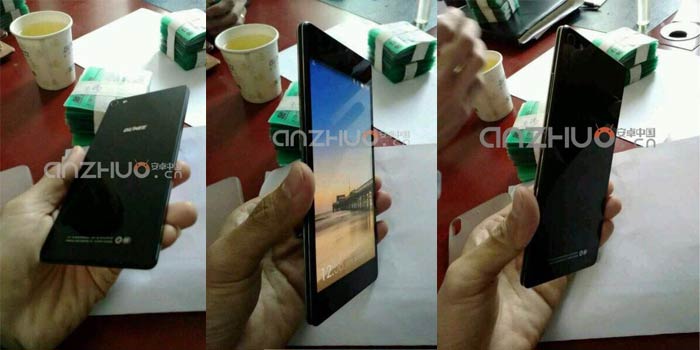 This either means that the device will be shunning the ‘world’s thinnest’ tag altogether to go for a 7mm thin body or it could also mean that the Gionee Elife S7 is abandoning that particular naming convention.