Not that the slimness of a device is a huge selling factor for it, but the Gionee Elife S5.5 should receive special attention from those who crave for slender gadgets. What’s being hailed as the world’s slimmest smartphone is now available for purchase in India at a mid-range price of Rs 22,999.

Only its white colored model can be snapped up currently, with Gionee offering it right through its own website. If you remember, the Elife S5.5 was unveiled for the country back in March, and was slated to hit availability status on April 27. No reason for this delay has been put forth by its maker.

The Gionee Elife S5.5 prides itself on its 5.5mm thin form factor which occupies a range of advanced components. These include a 5-inch AMOLED display garnering a full HD resolution of 1920 x 1080 pixels and an octa core 1.7GHz MTK 6592 processor which is assisted in its operations by 2GB worth of RAM. This phone runs the company’s very own Amigo 2.0 OS which is based on Android.

Like we said, the Gionee Elife S5.5 has been made available for purchase through its maker’s official store at a price of Rs 22,999. 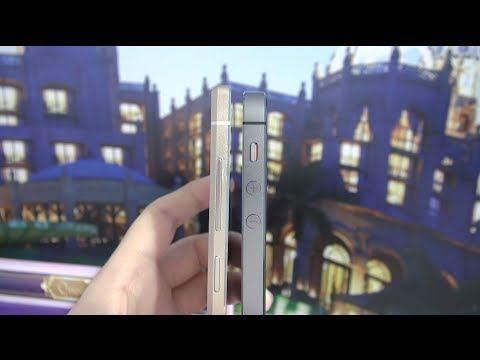