The world’s slimmest smartphone, the Gionee Elife S5.5 has started receiving a software update that will push its Android version to the 4.4 KitKat mark. The device comes equipped with the 4.2 Jelly Bean variant out of the box, but the newest upgrade will put it right in line with bigwigs from its class.

The 5.5mm thin phone is actually getting the older 4.4.2 version of Android, with its makers having ignored the newest 4.4.4 release which features some minor bug fixes. The download is about 865MB in size according to GSM Arena and can be grabbed in an OTA fashion of course. 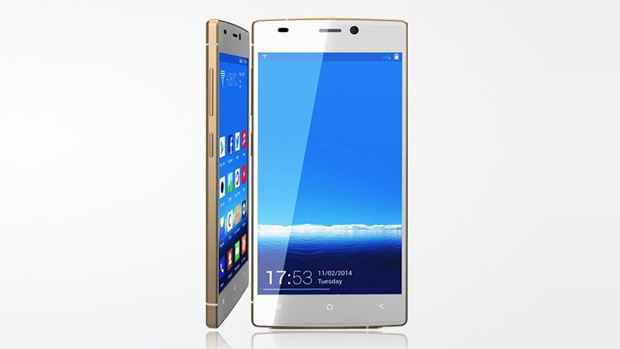 Gionee’s Elife S5.5 actually runs on the Android-based Amigo OS, so a number of new features for its interface have also been infused into this update. These include a new desktop layout, a revamped notification drawer, a few default applications and tweaks to the overall design on the phone’s software.

Here’s a neat look at the key specs of the Gionee Elife S5.5:

This device benefits from a 5-inch Super AMOLED display of 1080p full HD resolution. It runs on an octa core 1.7GHz Cortex-A7 processor and has 2GB of RAM to assist it in its operations. A 13MP rear and a 2MP front camera also form part of its offerings. 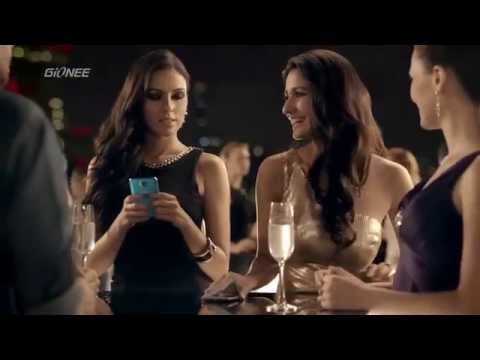 The Gionee Elife S5.5 with its new Android KitKat update will gain a lot of leverage while competing against other high-end smartphones. This is particularly worth highlighting since it is taking on none other than the Samsung Galaxy S5 through its new advertising campaign. Watch the TVC above if you don’t believe us.

Facebook
Twitter
Pinterest
Linkedin
ReddIt
Tumblr
Flip
Previous articleLG F70 is with 4G LTE support goes on sale in India at Rs 18499
Next articleSamsung Galaxy K Zoom priced in India at Rs 29999, tags Rs 6000 worth of gifts with it