At an event held in China, the all-new Gionee Elife E8 and Marathon M5 handsets were unveiled by the company. While the former among the two boasts of extremely high-end offerings including an ultra-powerful camera, the latter is focused on long-lasting battery life.

The new Gionee Elife E8 features a 6-inch Quad HD 1440 x 2560 pixel display. Moreover, it runs on the latest Mediatek Helio X10 chipset which offers a 2GHz octa core processor and a PowerVR 6200 GPU. This assembly is accompanied by no less than 3GB worth of RAM.

Coming to the Elife E8’s camera, it grabs a 24MP sensor capable of clicking pictures at a whopping 120MP resolution thanks to some software tricks. It’s backed by a six-element lens and bears support for a dual tone LED flash, lossless zoom and 4K video recording. 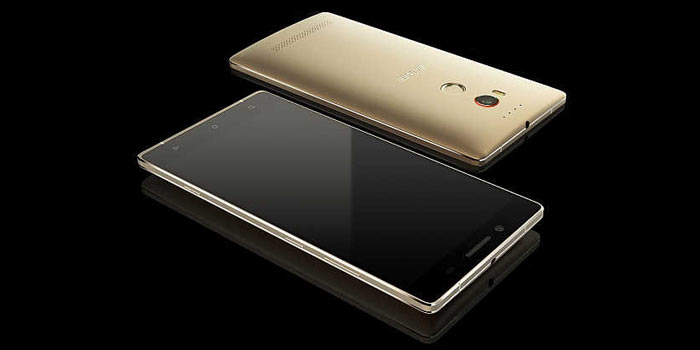 Coming to the Marathon M5 smartphone, it kicks in not one but two batteries of 3010mAh in capacity, bringing the count to 6020mAh. This, combined with some software optimizations by Gionee results in a whopping 4-day battery backup. Moreover, there’s support for fast charging as well.

The device’s other specs include a 5.5-inch 720p AMOLED display and a 1.3GHz quad core processor. There’s 2GB worth of RAM onboard as well, apart from 16GB of built-in storage and a microSD card slot. Buyers will have a 13MP rear camera to take advantage of, while selfies and video calling will be taken care of by a 5MP front snapper. 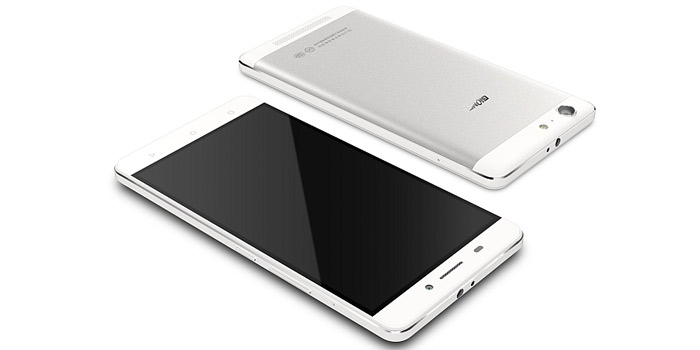