The Android Jelly Bean-equipped Gionee Elife E7 Mini smartphone which was released in India back in April is now being presented with an Android KitKat update. There’s one catch to this situation however; the device cannot be upgraded in an OTA fashion.

You’ll need to take it to the nearest Gionee service center and have the folks over there update it for you. The company recently also provided the KitKat treat to its Elife S5.5 smartphone, but that was an OTA download which makes you wonder why it took the decision to keep things offline with the Elife E7 Mini. 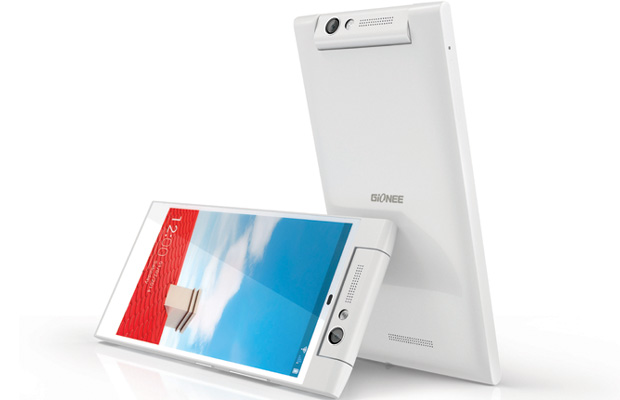 If you’re not aware, all of the company’s Android smartphones come equipped with the Amigo UI. Hence along with the many KitKat goodies, this update also kicks in a lot of improvements to the said interface. These include a new desktop layout and changes to proprietary apps.

Here’s a quick look at the specs of the Gionee Elife E7 Mini: 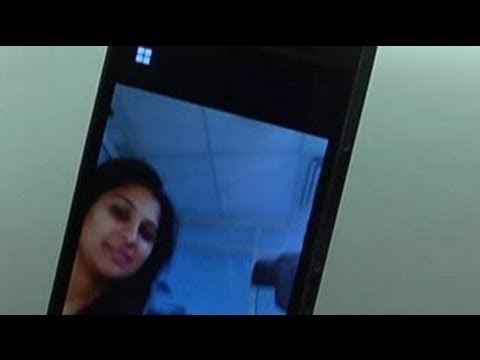 As its name suggests, the Elife E7 Mini is a small version of the Gionee Elife E7. It kicks in a 4.7-inch 720p HD touchscreen display and runs on an octa core processor. It features just one camera but it can be rotated to the front or the back thanks to its swivel mechanism.

Like we said, the Gionee Elife E7 Mini is receiving its Android KitKat update in India now, but only through authorized service centers.