While smartphone users around the globe are patiently waiting for Android Lollipop to hit their devices, Gionee’s Elife E7 owners are yet to get a taste of KitKat on their handsets. Well, the wait for version 4.4 of Google’s mobile OS isn’t going to be much longer as the update is expected to start rolling out in the coming weeks.

The Gionee Elife E7 was originally launched back in December of 2013 and it’s a pretty high-end smartphone offering some great features. And what’s interesting is that the company also launched a mini version of it and has already delivered KitKat for the compact model. So why was the big guy shun away? 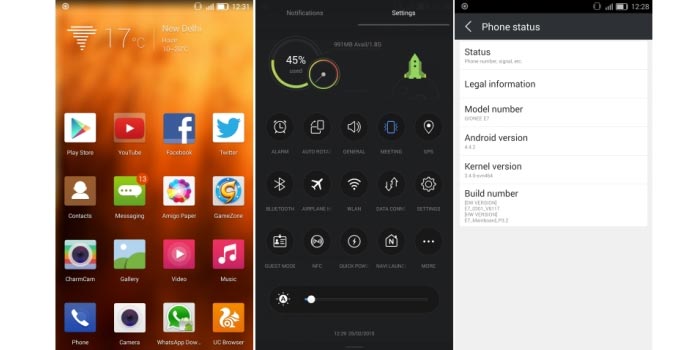 Well, there’s no clear reason for the delay, but GSMArena is reporting that the update is definitely coming to the Gionee smartphone and it’ll tag along various improvements. Apart from the core enhancements through KitKat, the handset will also be treated to the new Amigo UI which can be found on the super slim Elife S5.1 handset.

Speaking of which, a successor to the extremely thin device is scheduled to make its debut at the MWC 2015 next week and we’ve already gotten a good look at its design and specs. The phone will be called the Elife S7 and offer some pretty sweet features. 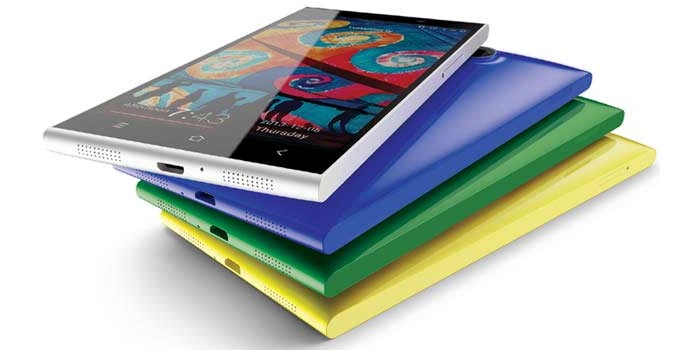 There’s no specific date on which the Gionee Elife E7 will get Android 4.4 KitKat, but what we know is that the update will be out next month.