Gionee has a small presence in India with just a handful of smartphones available, but the Chinese manufacturer is looking to expand its reach even more by introducing newer additions, notably the Elife E6. Like most other handsets from local manufacturers in the country, this one also caters to the budget-friendly segment by delivering beefy specifications at a reasonable price.

The Gionee Elife E6 was introduced in China back in July and apart from India, it’s also expected to debut in Nigeria and Vietnam. The smartphone is the successor to the 6.85mm E-Life E5. It measures 7.9mm thick and weighs 128 grams. It’s also amongst the thinnest handsets available in the market. To top it off, the company has fitted high-end hardware into the phone. 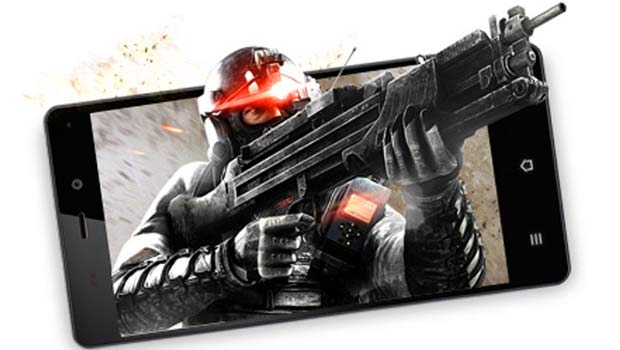 For starters, the display measures 5 inches wide and proffers 1080p FHD visuals at 441ppi. There’s a 2.54mm slim bezel on the sides and the overall form factor is crafted with a unibody design. Gionee is deploying the Elife E6 with its custom Amigo OS that’s based on Android 4.2 and a quad core 1.5GHz processor to deliver the steam.

The platform features motion sensing technology which enables various capabilities such as answering a call by lifting the phone to the ear or by shaking it, adjusting audio levels by upward and downward sweeping motions and flipping through images in the gallery with simple swipes. You’ll have 32GB of flash storage and 2GB of RAM as well as a 13MP rear camera and a 5MP MP front snapper. Lastly, there’s a 2000mAh battery to power up the handset. 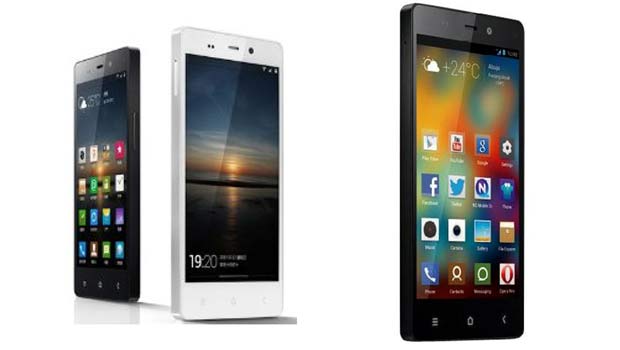 You can either pre-order the Gionee Elife E6 through the company’s website or purchase it via Snapdeal for Rs 22,165 and Amazon at Rs 21,990.