With many of the company’s handsets having been updated to Android 4.4 KitKat this year, the wait for the Gionee Elife E3 to receive the same treatment has been quite a long one. Nonetheless, the download is here finally, and it has brought with it several user interface changes as well, apart from support for nine Indian languages.

These include Hindi, Gujarati, Punjabi, Kannada, Malayalam, Marathi, Bengali, Telugu and Tamil. The update moreover, also kicks in a number of Gionee’s very own additions that include games, new versions of bloatware apps and more. 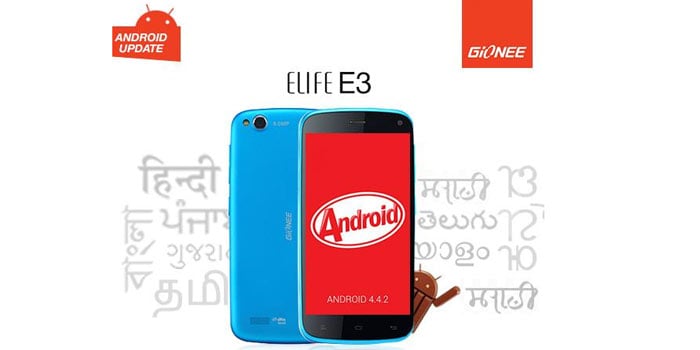 However, unlike usual updates, this one cannot be downloaded in an OTA fashion. You either need to submit your phone at an authorized service center or follow the detailed instructions posted by Gionee on its official forum. The latter method is not recommended for beginners.

Launched in India during June of last year, the Elife E3 comes equipped with a 4.7-inch HD touchscreen display. Its imaging capabilities are highlighted by an 8MP rear camera and a 2MP webcam. This Android phone is fueled by a 1.2GHz quad core processor. A 1800mAh battery keeps things going when the handset is not connected to a charger.

A look at the specs of the Gionee Elife E3: 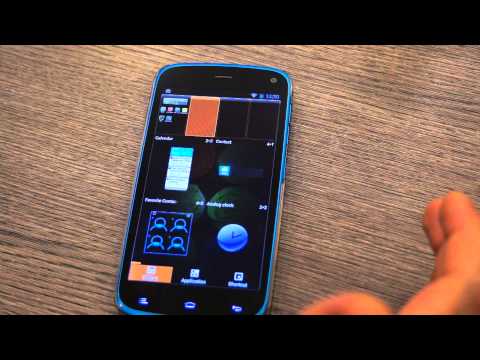 If you’re the owner of a Gionee Elife E3 smartphone and are okay with updating the device yourself, you can follow this link and get going rightaway.