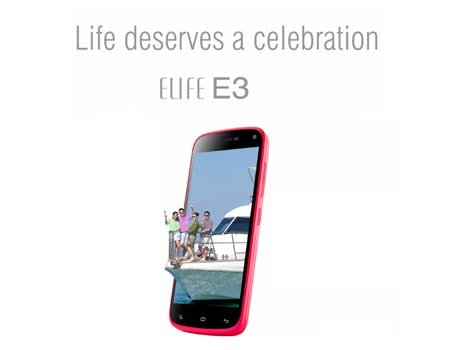 Gionee has laid the foundation of its new ELife series with the E3 in India and in the process, announced the dual SIM smartphone’s price as well. The manufacturer has said that the handset will be made available through online and retail stores at a retail value of Rs. 14,999.

In spite of touting a pocket-friendly price, the Gionee E3 has emerged with multiple noteworthy components. For instance, it matches its pace with recent norms and packs a 1.2GHz quad core Cortex A7 processor, a practice which has been adopted by a flurry of low-budget smartphones across the country. 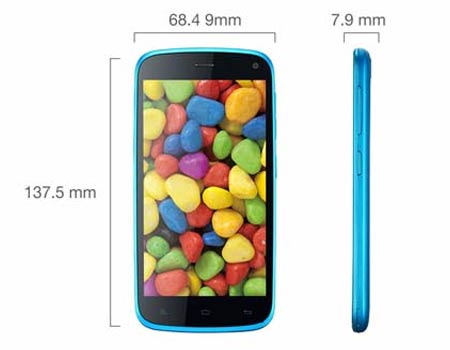 On taking a tour of the interiors we’ll find a 1,800mAh battery positioned beneath the flip side and PowerVR Series 5XT graphics accompanying the processor. The latest 4.2 version of Android Jelly Bean breathes life into the Gionee handset. Moreover, the company has ensured that the pathway for over the air upgrades stays open, by granting the device the OTA function.

A 4.7-inch HD touch display along with a 2MP webcam grabs a seat on the handset’s front panel. Featuring a pixel density of 312ppi, this screen comes infused with IPS technology so as to ensure viewing from wider angles. While employing the 8MP rear-facing snapper, users will stumble upon a host of attributes like an LED flash, autofocus, a BSI sensor and HD video recording capabilities. 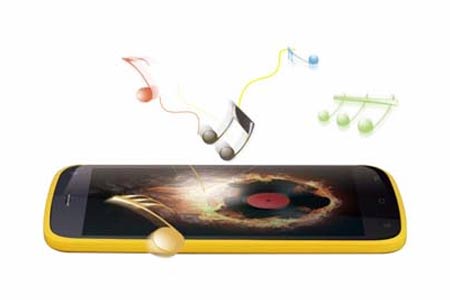 The E3 has 16GB of internal memory to offer to satiate users’ hoarding needs. Over and above this, the onboard microSD card slot should ensure further expansions of up to 32GB. The device also wraps 1GB of RAM which proves to be of significant assistance to the integrated CPU during multitasking. One of the gadget’s key highlights happens to be the inbuilt DTS 3D surround sound which works towards enhancing the multimedia experience.

Seeing as the manufacturer has stated that the Gionee E3 should be striking outlets at the aforementioned price by mid-May, we can expect the smartphone to land anytime soon. It is hard to tell whether any e-retailer has plans to stash it upon its release. But whenever it arrives, it will be found in four color options, namely red, blue, white and black. 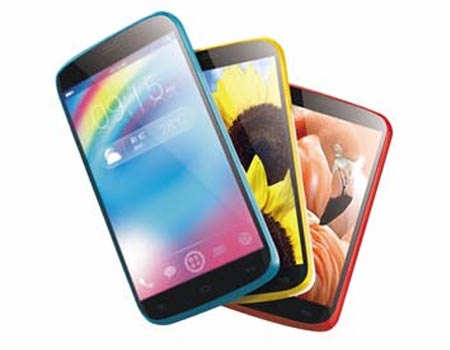