Gionee has come up with a new smartphone for the Indian market, the CTRL V5, which is currently on sale for an affordable price of Rs 12,999. The handset is an entry-level option which runs on Android 4.2 Jelly bean and it could offer better specs for the price being asked.

The Gionee CTRL V5 is the successor to the CTRL V4 which made its debut around a year back. At Rs 12,999, the smartphone will have to compete against the Moto G and other affordable devices, most of which deliver slightly better specifications than what it has to offer. This handset sports a 4.7-inch IPS display with qHD 960 x 540p resolution and a 2MP camera on the front. 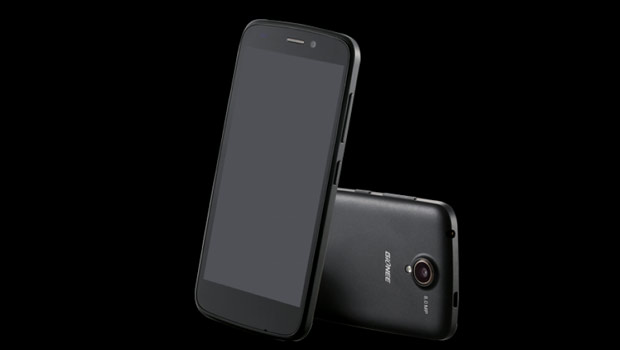 Sitting on the flip side is an 8MP snapper and an LED flash. The Gionee CTRL V5 comes with a slightly faster processor compared to the one seen on its predecessor. The new chipset is the MT6582 from MediaTek which is based on the Cortex A7. It features quad 1.3GHz cores and Mali400 MP2 graphics instead of a 1.2GHz clock speed and a PowerVR Series 5XT GPU. As you’d expect, the handset offers 1GB of RAM and dual SIM card slots supporting GSM and WCDMA networks.

The Gionee CTRL V5 comes in color options of black and white. The smartphone is already available for purchase through the company’s online store for the aforementioned price.

Here’s a complete view of the specs: