The Gionee CTRL V4S initially showed up last month on the company’s website and has now been officially released in India. The new handset takes its place amongst the OEM’s entry-level offerings and is priced at a questionable Rs 9999.

The Gionee CTRL V4S is as you’d expect, a refreshed version of the 4S which went on sale over a year back. As you’d anticipate, the device offers better features and hardware compared to the latter. But when put up against the competition, it certainly falls short at the said price. 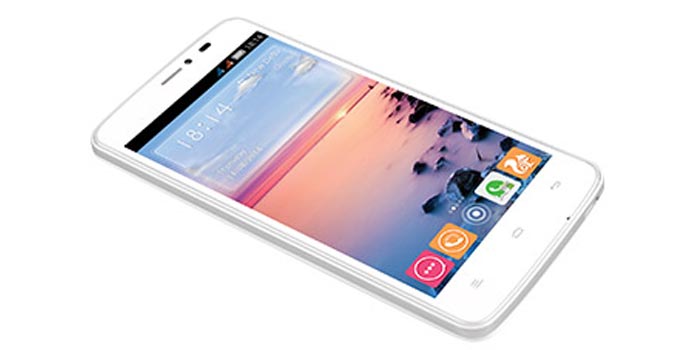 For the amount you’ll be paying, you’d quite easily get a mid-range handset with an HD display. However, the CTRL V4S will only land you a 4.5-inch FWVHA 845 x 480 pixel IPS panel. Android 4.4 KitKat is pretty much expected from this phone and it appears that there will be a custom UI onboard. The handset also meets the usual norms of offering dual SIM support and 3G connectivity amongst others.

Its processing power is delivered through a 1.3GHz quad core Cortex A7 chipset with Mali 400 graphics, while memory is in the hands of 1GB RAM, 8GB storage and a 32GB supported microSD card slot. The phone also packs an 1800mAh battery which can deliver approximately 10 hours of 3G talk time or 230 hours of standby. 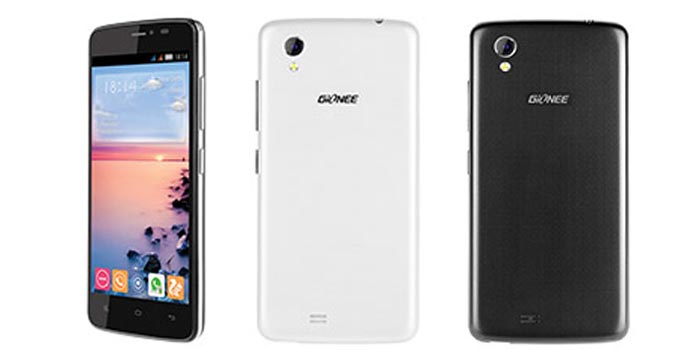 There’s no word on when the Gionee CTRL V4S will go on sale in India, but it will come in options of black and white.