Gionee India has officially launched its latest super slim smartphone and it has also given the device quite the affordable price tag which is Rs 24999. This puts the new handset in direct competition with the OnePlus One and Mi 4 from Xiaomi as well as HTC’s new mid-range Desire flagship.

Launched back at the CES 2015 expo earlier this year, the Gionee Elife S7 is the successor to the S5.5 as it maintains the same thickness. Sure, the handset isn’t the slimmest from the company, but you will not have to make a lot of sacrifices especially in performance. The main body is crafted from airplane-grade Al-Mg alloy for a sturdy form factor. 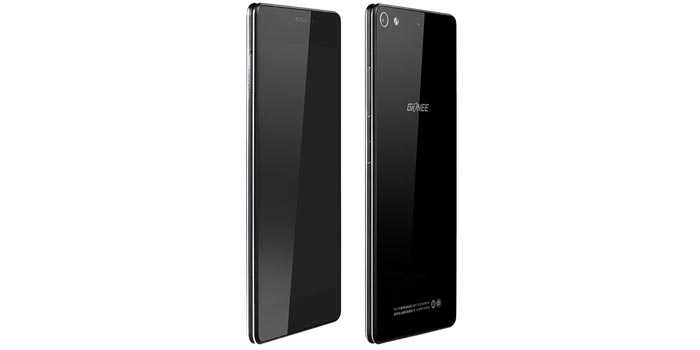 The new Gionee phone looks pretty much similar to its predecessor, but there are various welcoming changes. The company has finally made the move to on-screen navigation keys. Also, Android 5.0 Lollipop comes preloaded along with the OEM’s own Amigo 3.0 OS. As mentioned above, the sacrifices you’ll be making for the super slim design are lesser than before.

Also read: New Desire flagship from HTC launched in India at around Rs 26000

The Elife S7 comes with ample battery life as there’s a 2750mAh power pack onboard. And for performance, the smartphone employs a 1.7GHz 64-bit octa core MediaTek chipset with 2GB of RAM. There’s also an 8MP front camera and a 13MP rear shooter. The biggest downside here is that you’ll only get 16GB of internal storage. 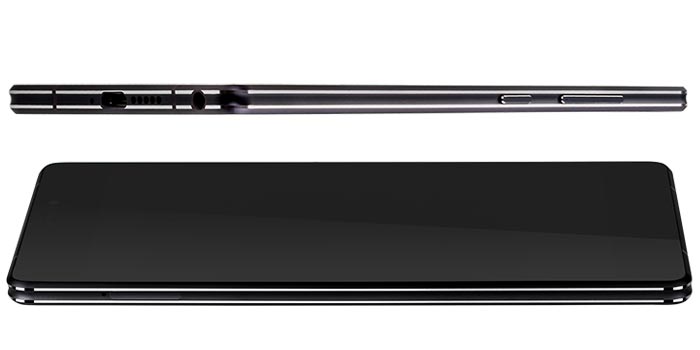 The Gionee Elife S7 is expected to go on sale in India in the coming days carrying the aforementioned retail tag.