The Gionee Elife E7 sets new standards for the mid-range gadgets in India as it offers some high-end features without asking for an exorbitant price. It was launched in China exactly a month ago and now it has entered the subcontinent with a view to give tough competition to affordable gadgets in the country, including the recently introduced Galaxy Grand 2.

Both the Gionee and Samsung smartphones will be launched sometime in January. Potential buyers can pick up the Elife E7 in various shades such as yellow, green, blue and pink, apart from the common black and white hues. Also, it comes in memory configurations of 16GB or 32GB and users can choose between 3G and 4G models of the gadget. 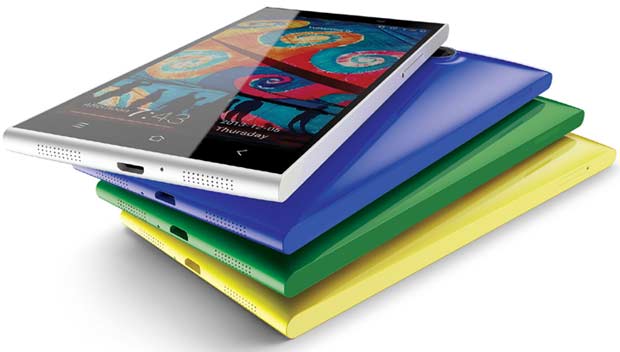 The 3G Gionee gadget is powered by the 2.2GHz quad core Qualcomm Snapdragon 800 processor and its 4G variant makes the most of the same chipset clocked in at 2.5GHz. Its 16GB model has 2GB of RAM for company, whereas the 32GB one tags along 3GB of system memory. The phone loaded with the Android Jelly Bean 4.2 OS even employs the proprietary Amigo 2.0 UI for a user-friendly interface. 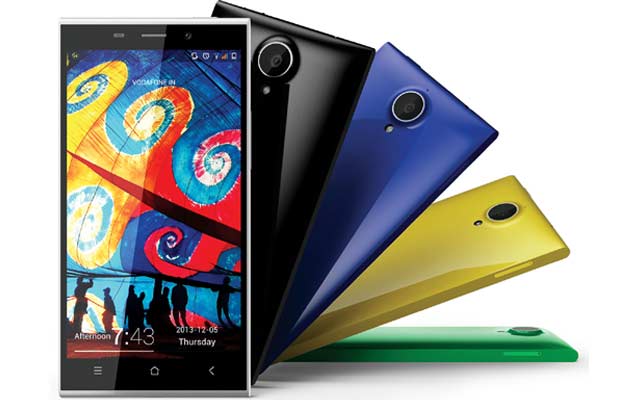 Coming to the display, the handset shows off a huge 5.5-inch LTPS capacitive multi-touch screen of 1920 x 1080p full HD resolution. Its specifications list includes an 8MP webcam, a 16MP primary camera with auto focus and LED flash, a 2500mAh battery and lots of other common attributes. Features like Bluetooth, Wi-Fi, GPS, USB connectivity and more can also be found in the gadget. 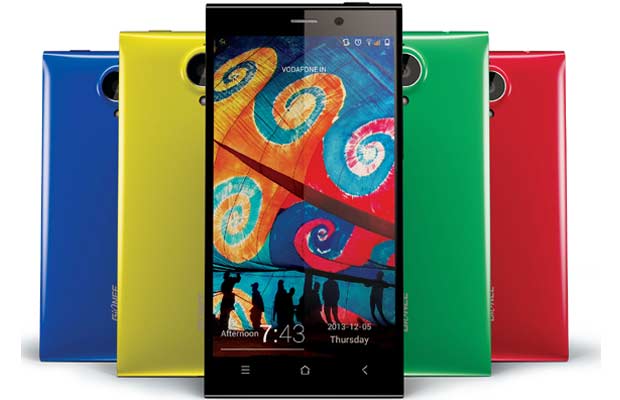 Facebook
Twitter
Pinterest
Linkedin
ReddIt
Tumblr
Flip
Previous articleLG’s Gx smartphone will go where the no G Pro has officially gone before, the UK
Next articleXolo’s Q3000 can be booked for Rs 20,999, LT900 available at Rs 16,800