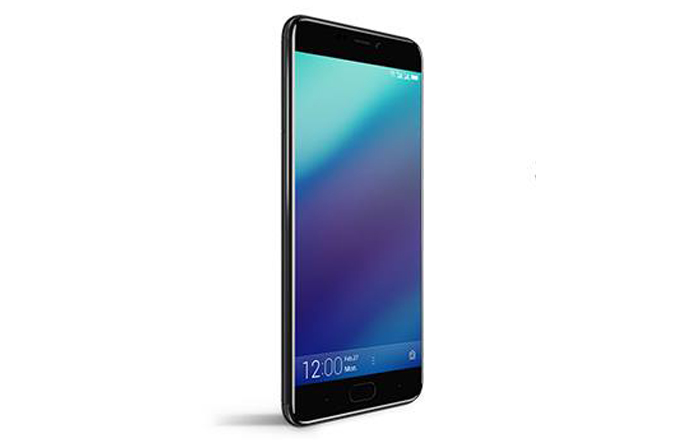 Gionee’s announced a brand new A series of smartphones at the MWC 2017, with the A1 and A1 Plus being the first two members of the lineup. The company is looking to appeal to selfie lovers who want a long-lasting battery as well.

The 6-inch A1 Plus is the superior of the two, boasting of a dual 13MP and 5MP rear camera setup and 20MP front-facing camera. Gionee’s equipped the latter with an aperture of f/2.0, 1/2.8-inch sensor, and selfie flash. The last has been customized to make sure light is spread evenly onto faces for a softer and more natural-looking glow.

Gionee says its own facial enhancement algorithm automatically analyses a person’s face and applies custom beauty settings. The A series handset further comes ready with 18W fast charging abilities. The firm claims the device can get fully charged within 2 hours and last for more than a day even while indulging in battery-intensive activities like gaming and video streaming.

Another key highlight of the A1 Plus is its Waves MaxxAudio-enhanced stereo speakers. As for the 5.5-inch A1, the offering has a lot in common with its bigger sibling. Differences include a 16MP front snapper, 13MP main shooter, 4010mAh battery, and MediaTek Helio P10 processor.

A quick summary of the main specifications of the Gionee A1 Plus: