Gigaset ventures into Android segment with QV830 and QV1030 tablets

It’s always good to see new faces enter the ever-growing Android ecosystem and the latest OEM to venture down this road is Gigaset, a home telephone systems maker based in Germany. The company has entered the market with its QV830 and QV1030 tablets, one high end powered by the latest Tegra chip and the other a quad core offering with MediaTek on the inside.

The Gigaset QV830 is an 8-inch addition, while the QV1030 falls in the 10.1-inch category. Let’s start with the flagship mode. The latter is powered by a 1.8GHz quad core Nvidia Tegra 4 processor backed by a 72 core GPU. Like most high end tablets, this one has also jumped aboard the high resolution bandwagon by delivering a WQXGA touchscreen of 2560 x 1600 pixels. 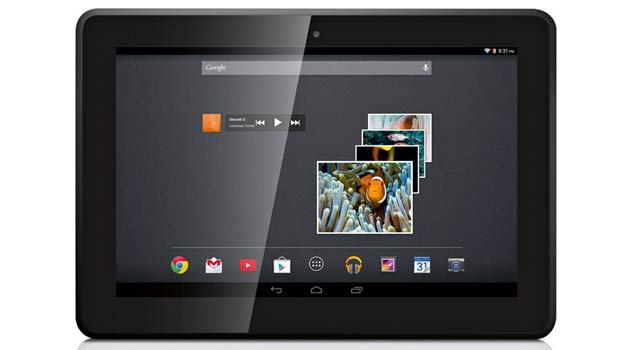 The panel proffers visuals in 300ppi. Size-wise, Gigaset has done quite a good job with the form factor. The slate is 262mm x 183mm x 8.9mm and it sports an anodized aluminum design. The tablet also features 2GB of RAM, 16GB of storage, a 1.2MP webcam, an 8MP rear camera and a 9000mAh battery that can deliver 620 hours of standby or 10 hours of web browsing. 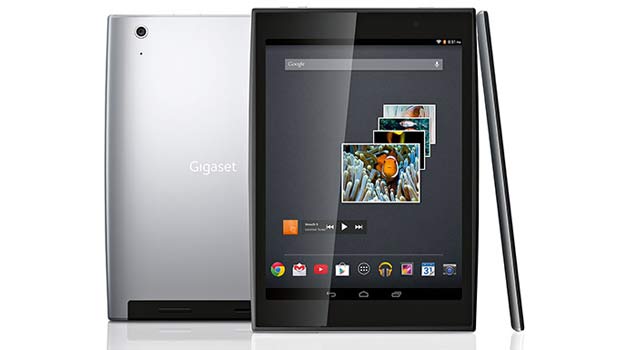