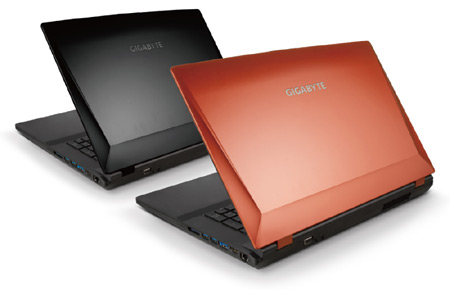 A high-end gaming laptop christened the Gigabyte P2742G has reached UK markets with extravagant capabilities and is correspondingly capped at a price of just £909. The device comes with the latest in touch operating systems from Microsoft and 2 bays for storage with support for RAID 0 technology. A lorry-load of other features has been thrown in making it a very capable notebook for gaming on the go.

The laptop offers buyers a choice between the standard edition and the pro version of Windows 8. Shoved into its internals is a third generation Intel Core i7 quad core processor which can operate in the range of 2.4GHz to 3.4GHz. It gets a 17.3-inch full HD, LED backlit display, good for throwing out visuals at gamers and users alike, at a resolution of 1920 x 1080 pixels. 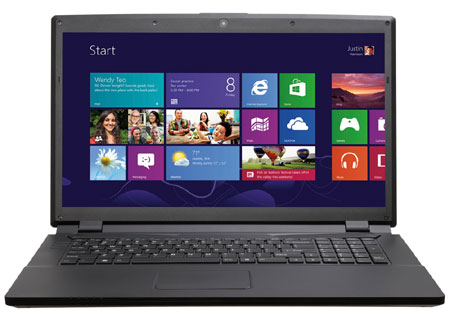 Then there is the option of either 4GB or 8GB of DDR3 RAM, but since there are 3 slots allotted for the purpose, internal memory can be taken as far as 24GB. The notebook is based on the Intel HM77 Express mobile chipset and bundles Intel HD Graphics 4000 and an Nvidia GeForce GTX 660M card that has 2GB of GDDR5 memory.

The laptop supports hybrid storage and thanks to an extra bay which can be swapped out, it can have up to 2TB of disk drive capacity. The optional Blu-ray combo drive makes sure it is capable even when used for viewing multimedia, and to that effect comes with THX TruStudio Pro technology and high power speakers. 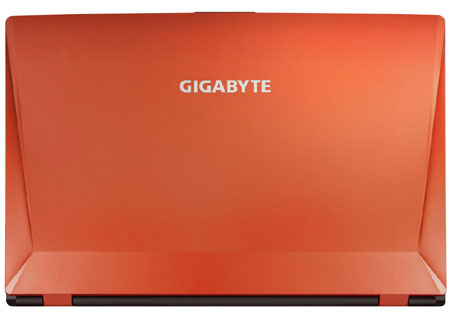 In terms of connectivity, Wi-Fi and Bluetooth v4.0 have been built into the device, while there is also an Ethernet port. Additionally, found on the sides of the gaming notebook are two USB 3.0 ports, an HDMI port, a 9-in-1 card reader as well as an eSATA/USB 3.0 combo port and a microphone input jack. A D-sub connector, earphone-out jack, DC-input slot and S/PDIF digital audio output round up its other interface options. 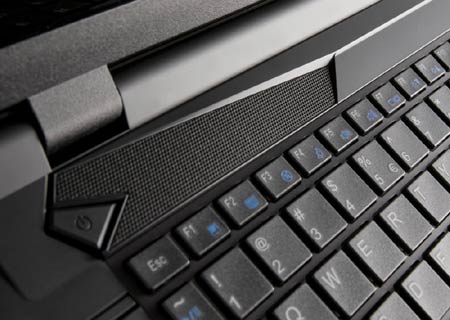