Delivering a powerful gaming laptop in a portable and lightweight design is a tough task, but Gigabyte appears to have nailed it with its Aorus X3. Not only is the notebook being touted as the world’s lightest in the sub-14-inch category, it’s also being considered as one of the most powerful options on the market.

Engadget notes that the Gigabyte Aorus X3 comes in two versions, one with a 13.3-inch display and the other having a 13.9-inch panel. They both share common features including the same processor which is the Intel Core i7 4710HQ clocked at 2.5GHz, 8GB of DDR3L RAM with a second slots for an extra 8GB, and Nvidia’s latest GeForce GTX 870M GPU clubbed together with 6GB of DDR5 memory. Both laptops are clearly built for sheer performance and they even offer some of the best visuals. 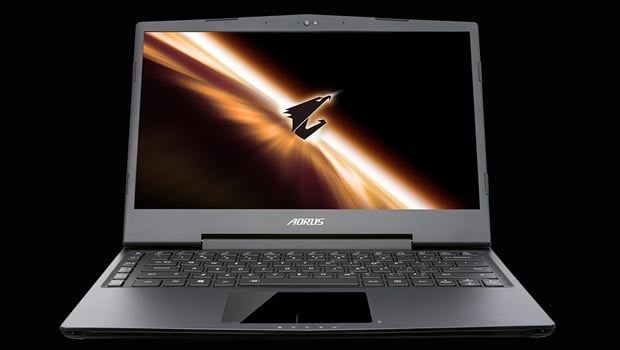 The 13.3-inch X3 features a QHD LCD panel, while the 13.9-inch Plus model comes with a QHD+ option of 3200 x 1800p resolution. Where storage is concerned, both sport SSD options of 128GB, 256GB and 512GB. And while there’s no optical disk drive for installing games via DVD, there’s a backlit keyboard for playing in dimly-lit conditions. The former model weighs just about 1.87kg, while the latter tips the scales at 2.03kg. Other features include an HD webcam, a 73.26Wh Li-Polymer battery, USB 3.0, USB 2.0, HDMI, mini DisplayPort, RJ45 and more. 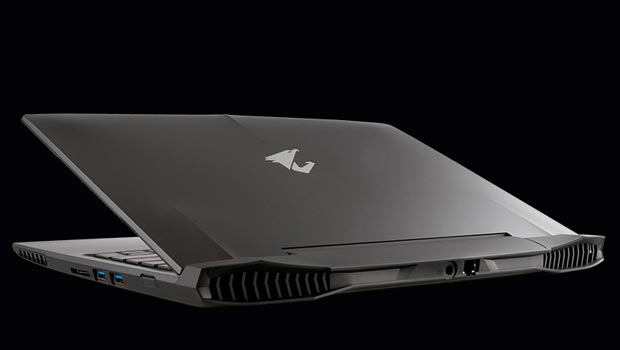