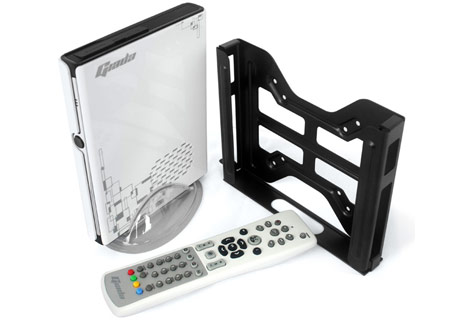 The Giada i53 mini PC has been announced by the Shenzhen-based high-tech hardware developer and manufacturer. Quite something, the mini PC sports a stylish design and features high connectivity options in addition to full HD video at 1080p.

Built on the Intel Mobile HM76 Express chipset, it makes use of the Ivy Bridge technology platform to deliver performance while still being environmentally friendly, consuming just 35 watts. An Ivy Bridge Core i5 processor makes up the heart of the device, but it is also available in CPU options of Ivy Bridge i3 and i7.

Its support for 5.1 channel surround sound and a standard 500GB hard drive along with an Intel GMA HD 4000 GPU means that it can take the place of a home theater PC system while occupying only a fraction of the space. A single SO-DIMM slot with 2GB of DDR3 RAM should boost media performance, although this can be expanded to 4GB. 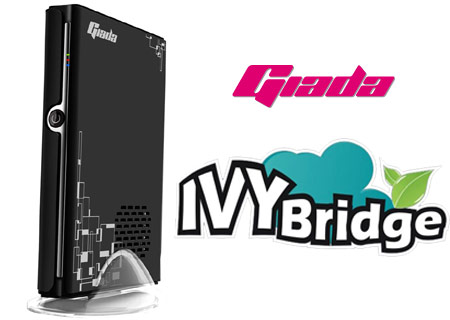 It can handle Windows 7, Windows Vista, Windows XP and Linux operating systems, and with its advanced heat control technology, it can run cool while still being quiet. Weighing less than 1kg the book-sized device is easy to plug in and set up.

In terms of connectivity, the Giada i53 has five USB connectors inclusive of a USB 3.0 port, HDMI and VGA video output, as well as an in-built multi-format memory card reader slot. A Gigabyte network socket has also been provided, as has Bluetooth and high speed 802.11n Wi-Fi.

The Giada i53 mini PC price details have been made known. The Ivy Bridge Core i5 processor specification which includes a 500GB HDD and 4GB of RAM will be available at a suggested $520.