Get yourself an unboxed 64GB OnePlus One for just Rs 16999

If Rs 21998 is too much for you to shell out for the OnePlus One smartphone with 64GB storage, you could get yourself an unboxed unit for much cheaper. The Chinese OEM will be offering such devices in a couple of days at a price of just Rs 16999.

This makes the unboxed OnePlus One much cheaper than the retail version, around Rs 5000 less. The upside of grabbing such a unit is that you get a fully functioning smartphone backed by manufacturer warranty of 6 months which is, however, half of what you’d get from the normal device.

Unboxed unites are basically phones which have been opened and remained unused, have slight structural damages or improper packaging. OnePlus assures that all devices are tested before being made available. 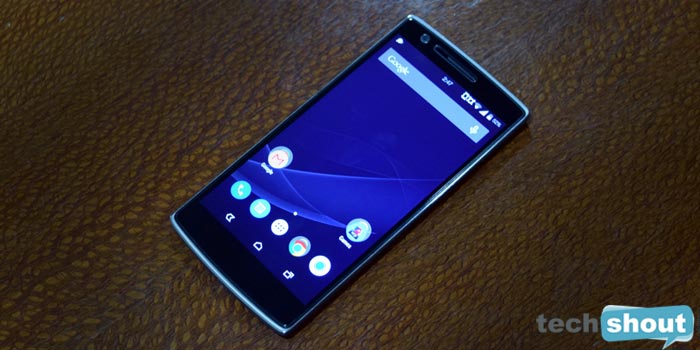 Xiaomi has already pulled off a similar strategy where it’s offering unboxed and refurbished phones at a discount. The Redmi 1S has seen multiple such sales and will be available today as well, through Overcart which is same company that will be responsible for offering the unboxed One handset.

OnePlus is only offering 64GB units for now and we could see the 16GB model also get the same treatment in the coming months. In other news, the company recently launched its 10000 power bank in India and is offering it at Rs 1399.

Here’s an overview of the key OnePlus One specs:

Overcart will be using the flash sale method for selling the unboxed OnePlus One units. You can register for the say through the ecommerce website after signing up for an account. The device will be made available on May 20.