Get your Sherlock mode on, Oppo Find 7 launch date hinted at by cryptic images

Makers of the Oppo Find 7 have taken quite some trouble in prepping up a teaser campaign which points towards the launch date of the upcoming powerhouse of a smartphone. The date, the time as well as the location of the unveiling have all been teased by the images which come via the company’s Weibo account.

Cracking the code
The first image is a pretty simple one to decrypt. It shows the numbers ‘2014319’ typed on the phone’s dial pad, indicating that March 19, 2014 could be date we’ll be seeing the Oppo Find 7 being launched officially. Another image has the number 798 captured on it. Now as has been pointed out by G 4 Games, this number hints towards a location in Beijing’s art district which could be the venue of the unveiling. 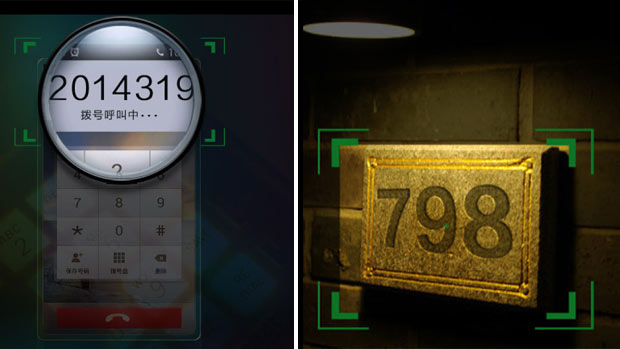 Cristiano Ronaldo’s jersey number 7 could be indicating two things; either the time of the launch event – as in 7pm – or the device’s name. And the final image is just an amalgamation of all the numbers from the previous images read backwards.

What’s in the phone
Previous leaks have painted quite a dandy picture of the Oppo Find 7 which apparently grabs hold of a 2K display covered with Gorilla Glass 3 coating. A quad core chip, 3GB of RAM, LTE support and a lot more can be expected to be present on it. 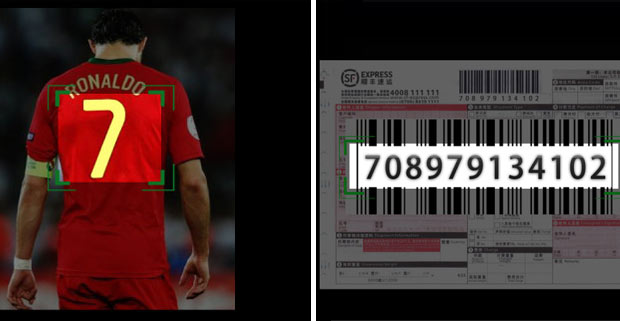