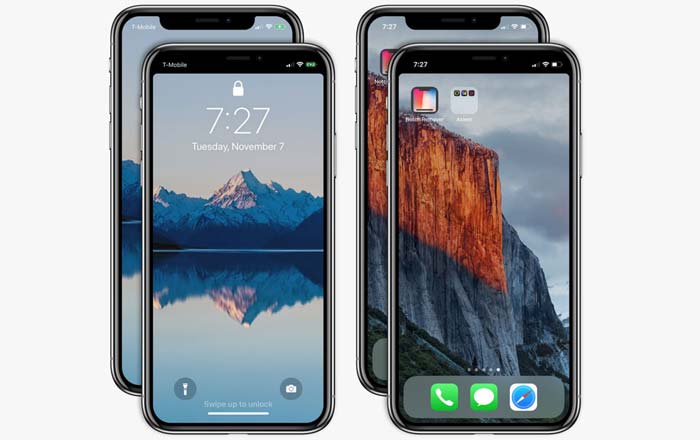 Not everyone loves the iPhone X’s notch, with many people struggling with what they view as an ugly eyesore. Thankfully, a developer called Axiem Systems has decided to take advantage of this hatred by releasing an app simply dubbed Notch Remover.

Apple has made it pretty clear that it wants developers to embrace the notch, not hide it. It’s even included this as part of its guidelines for the iPhone X, advising them against hiding the rounded corners and sensor housing by putting black bars at the bottom and top.

In spite of this, Apple has still approved Notch Remover for the App Store. Even the former has to admit that there’s a market out there for hiding the notch no matter how much the firm wants owners to embrace it. The app is priced at $0.99 though, so individuals will have to shell out cash for the convenience of shielding the interruption from their eyes.

One major drawback with Notch Remover is that it only performs its magic in the home and lock screen. Users will still have to gaze at the notch in apps and while watching videos. This could be a deal breaker for those who want a more permanent solution.

It should be noted that Notch Remover simply modifies the wallpaper to adjust for the notch and make it invisible. It doesn’t actually get rid of the incursion, since no one can do that. The result is a black bar up top which blends with the notch to give a smooth interruption-free appearance.

You can download Notch Remover via the App Store.